School of Population and Public Health 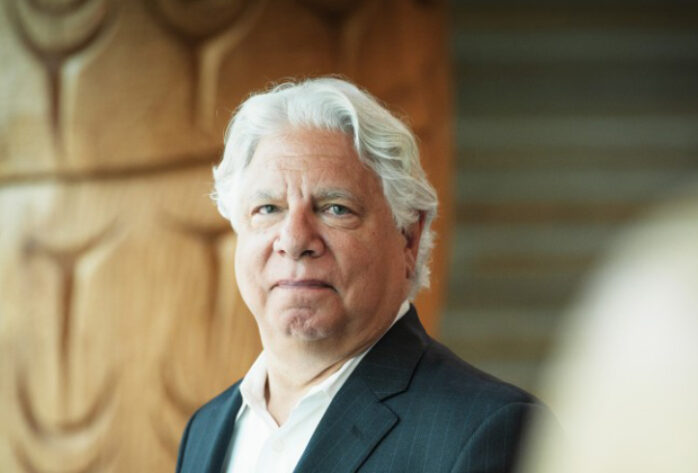 Dr. Martin Schechter is a Professor, and formerly the Founding Director, of the School of Population and Public Health at the University of British Columbia (UBC). He completed his BA in Mathematics at York University, his MA in Mathematics at UBC, his PhD in Mathematics at the Polytechnic Institute of New York University, his MD at McMaster University and his M.Sc. in Epidemiology at the University of Toronto. He is a Fellow of the Royal College of Physicians and Surgeons of Canada. Dr. Schechter was a National Health Research Scholar and Scientist from 1986 to 1999 and then a Canadian Institutes of Health Research (CIHR) Senior Investigator from 2000 to 2001. In 2001, he received a Tier I Canada Research Chair in HIV/AIDS and Urban Population Health.