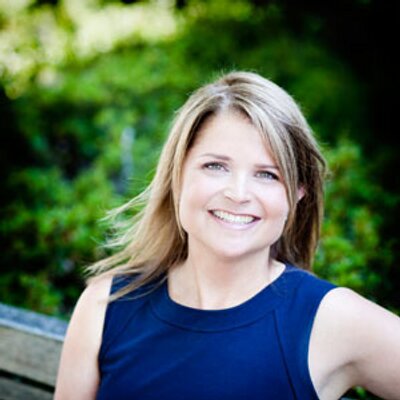 Mary Lynn Young, PhD, is an associate professor, award-winning academic, university educator and a member of the launch team of The Conversation Canada, a non-profit academic journalism affiliate of the global Conversation network. She is former Associate Dean (Communications and Strategy), Faculty of Arts (2011-2016), director of the UBC Graduate School of Journalism (2008-2011), and acting director (June-December 2007).

Her research interests include gender and the media, newsroom sociology, data and computational journalism and representations of crime. The overarching goal of her work is to link journalism studies, academic expertise and practice through scholarship, teaching and professional engagement. She is also a consultant, public speaker on current media and policy issues, and media commentator.

She has worked as an editor, national business columnist and senior crime reporter at major daily newspapers in Canada and the United States. Certified as a coach in 2013, she has been recognized for her overall contributions, most recently with the 2016 University College Alumni of Influence Award at the University of Toronto. Prior to that she was nominated for the 2013 YWCA Women of Distinction Award in the Education, Training and Development category, and named one of BC’s 100 Women of Influence by the Vancouver Sun in 2010.

Her list of scholarly awards includes: Visiting Fellow at the Reuters Institute for the Study of Journalism(RISJ), Oxford University (April-June 2016), the UBC Peter Wall Institute of Advanced Studies Early Career Scholar Award (2009-2010) and the 2007 Rufus Z. Smith Award for the best article published in the American Review of Canadian Studies. The article, “Cross-Border Crime Stories: American Media, Canadian Law, and Murder in the Internet Age,” was co-authored with David Pritchard, University of Wisconsin (Milwaukee). Her teaching awards include: a 2003 teaching award from UBC’s Alma Mater Society and a Freedom Forum teaching fellowship for journalism educators at the University of Indiana in 2000.

Dr. Young participated as an expert witness in the Cornwall Public Inquiry, after producing a comprehensive media analysis about allegations of historical abuse over a 20-year period involving youth in that community.

In 2007, Dr. Young launched the Feminist Media Project in partnership with other feminist academics. The project included a website that provided a feminist perspective on media depictions of missing and murdered women. As part of this work, she was a member of the Board of Directors (2006-2009) at the Downtown Eastside Women’s Centre in Vancouver.

Dr. Young completed her PhD at the University of Toronto in 2005 with her doctoral dissertation, Crime Content and Media Economics: Gendered Practices and Sensational Stories, 1950-2000. She was a reporter and editor for a decade at daily newspapers including The Globe and Mail, the Vancouver Sun, the Hamilton Spectator and The Houston Post. Most recently she was a national business columnist at The Globe (2003-2006). 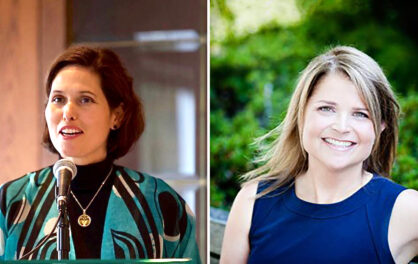