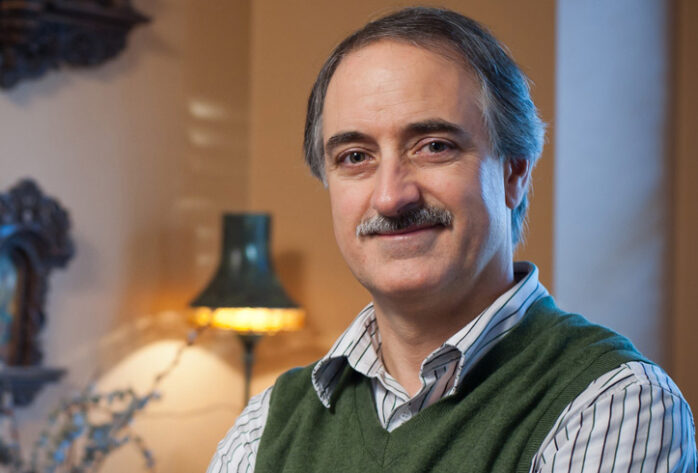 Max Cameron has taken a deep interest in the political challenges taking place in Latin America, particularly the challenges to democracy. Along the way, he has taken productive detours into such topics as the global campaign to ban land mines. Dr. Cameron is a committed communicator who blogs on the Peruvian elections, gives an impressive number of media interviews on a wide range of subjects, and speaks at major international meetings.

Dr. Cameron spent his graduate years at the University of California, Berkeley, after which he taught at Carleton University in Ottawa for ten years before coming to UBC as an Associate Professor in 1999, becoming a full professor in 2002. He has headed up two Wall Exploratory Workshops, on “Threats to Democracy in Latin America” (2000) and on “Latin America’s Left Turns?” (2007), both of which led to edited collections. He also organized, in his capacity as Director of the Centre for the Study of Democratic Institutions, a high-powered public forum on the topic: “Why Don’t More Good People Enter Politics?” which featured former Prime Minister Paul Martin and a host of other influential Canadians.

Maxwell Cameron – Distinguished Scholars in Residence – 2011
Dr. Cameron's ambitious project at the Institute this year is developing a book, "Between Rules and Practice: Why We Need Practical Wisdom in Politics." To this end, he has launched a seminar series by the same title with outstanding speakers from a variety of disciplines, co-sponsored by Green College. The series asks what moral skill and personal will we need as citizens, professionals, parents, and friends to know how to act in particular circumstances - a question that is intended both to deepen his own analysis and stimulate discussion across the campus.
Maxwell Cameron – Exploratory Workshops – 2000
The quality of democracy in Latin America is threatened by centralized executive power backed by a resurgent military, the lack of judicial independence and the rule of law, violations of basic rights and freedoms, weak political parties and legislatures, and the exclusion of indigenous peoples. An interdisciplinary team of researchers from UBC and across the Americas has been assembled to examine these problems. At the Peter Wall Institute, an exploratory workshop will be held in the Fall of 2000 in preparation for a submission for major funding to the Institute and to the Social Sciences and Humanities Research Council of Canada. 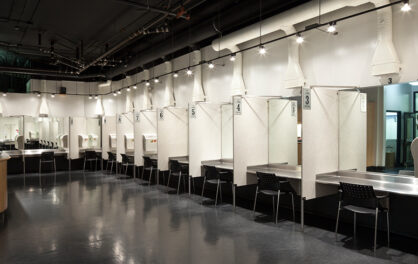 Learn More about the content: Insite and harm reduction. 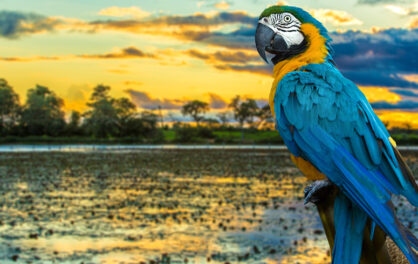 Learn More about the content: Nature, rights and virtues. 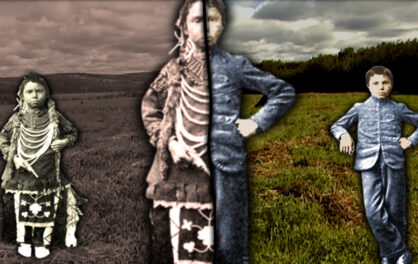 Learn More about the content: Practical wisdom in community building. 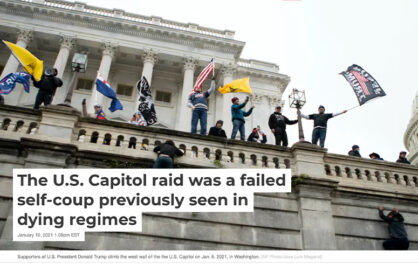 The U.S. Capitol Raid Was a Failed Self-Coup

Learn More about the content: The U.S. Capitol Raid Was a Failed Self-Coup. 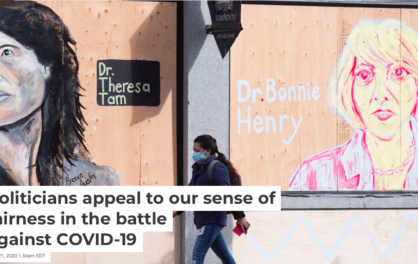 Learn More about the content: Politicians appeal to our sense of fairness in the battle against COVID-19. 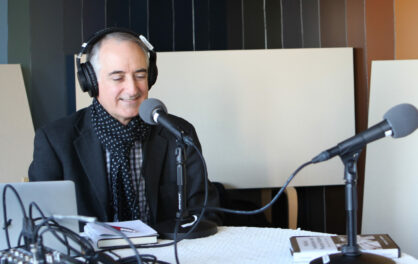 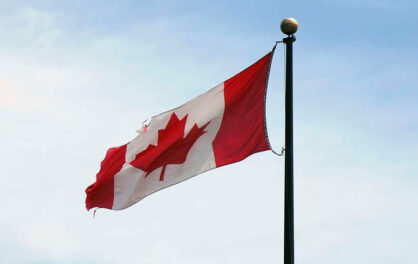 Our democracy is showing its age

Learn More about the content: Our democracy is showing its age. 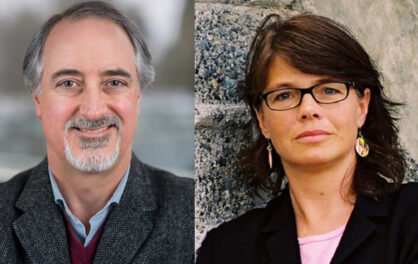 Reflections of Canada with Margot Young and Maxwell Cameron

Learn More about the content: Reflections of Canada with Margot Young and Maxwell Cameron. 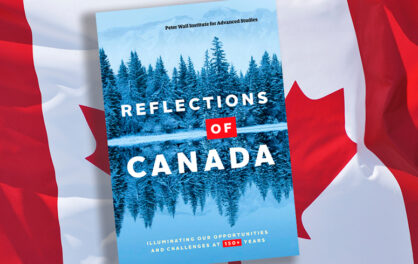 Learn More about the content: New book suggests Canada is at political crossroads on 150th anniversary of Confederation.