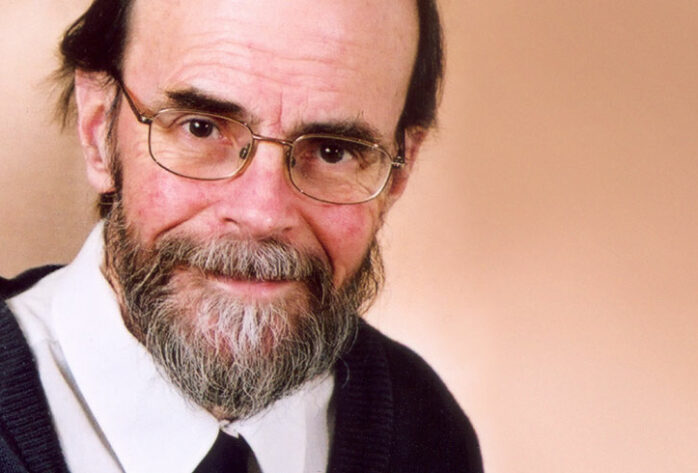 Professor Michael Church is recognized internationally as one of the top scholars in the field of geomorphology. Within this field his areas of research interest include fluvial sediment transport and the interpretation of river channel changes and theoretical geomorphology. Dr. Church’s research in fluvial geomorphology led him to pursue inter-disciplinary work in such areas as hydrology, water resources management and aquatic ecosystems. He is one of the few geomorphologists who work on large rivers, specifically Fraser and Peace Rivers in British Columbia.

Dr. Church’s work on river channel stability focuses on the areas of critical states in the physics of complex macroscopic systems, in particular granular systems. Sedimentary (granular) structures that are the outcome of sediment transport and deposition leading to critical states are important elements of aquatic habitat for benthic organisms, and important topographic elements on the streambed that fishes use. The theoretical work that Dr. Church engages in, in this and other areas of research, informs his practical work as a consultant and scientific advisor for such projects as the Scientific Panel for Sustainable Forests Practices in Clayoquot Sound and the Fraser Basin Council.