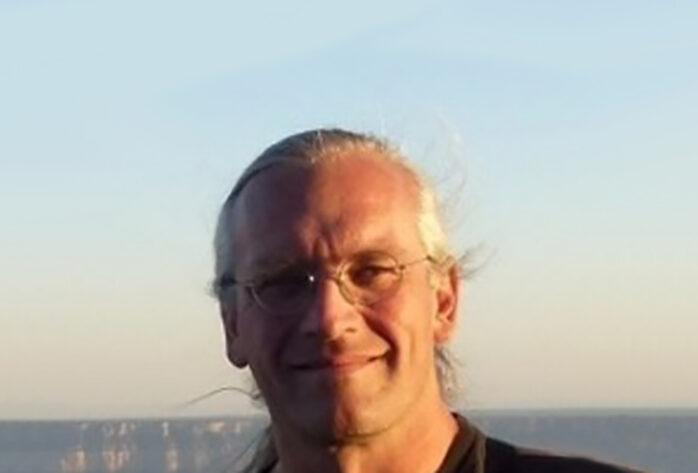 Dr. Whitlock is regarded as being in the top tier of evolutionary geneticists in the world. He is able to do both theoretical and empirical work that is fundamental. He is best known for his research on the evolution of spatially structured populations. He took up his UBC appointment as Assistant Professor in 1995.

Dr. Whitlock has played a starring role in a major advance in evolutionary biology over the last 10 years: the development of ‘metapopulation’ biology. His work has produced a series of landmark results that show how basic features of evolution depend on spatial structure, a topic now on the cutting edge of evolutionary biology. A second theme in his research is how selection and random genetic drift can generate new adaptations; his work in this area is considered the leading and most influential in the field. A third research direction with an applied impact is conservation biology: How small a population can be before extinction is inevitable.

He has published a flood of key contributions that have measurably advanced each of the three research directions; he has also been associate editor of top-tier journals, Evolution, Heredity and the Journal of Evolutionary Biology.