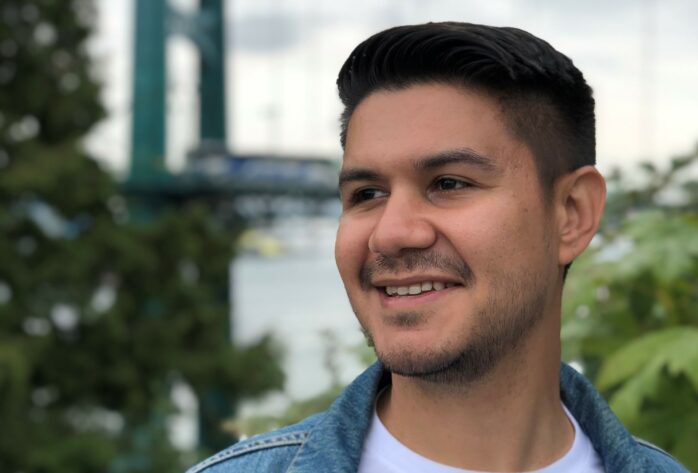 Prof. Mohammed Rafi Arefin is an urban geographer in the Department of Geography at the University of British Columbia. He researches and teaches urban environmental politics with a specific focus on waste, sanitation, and inequality. His current research on the historical development and contemporary politics of Cairo’s solid waste and sewage systems has appeared in the journals Antipode, Progress in Human Geography, and the Annals of the American Association of Geographers. Before joining UBC, he was an Assistant Professor/Faculty Fellow at New York University’s Gallatin School of Individualized Study.

As a Wall Scholar, Prof. Arefin plans to begin work on his new project examining how the relationship between waste, health, and urban governance is shifting in light of developments in fields of wastewater epidemiology and microbiology of the built environment. These established but now rapidly expanding fields have reframed sewage from a dirty incidental of urban life to an untapped river of biomedical information. From detecting polio outbreaks in the Middle East, to identifying opioid overdose hotspots in the United States and Canada, to now locating COVID-19 infections across the world, wastewater epidemiology is ushering in a dramatic shift in how waste and human health are governed in urban settings. These shifts have important but underexplored implications for governance, public health, surveillance, privacy, and urban inequality which Prof. Arefin hopes to delve into during the tenure of the Wall Scholars program. 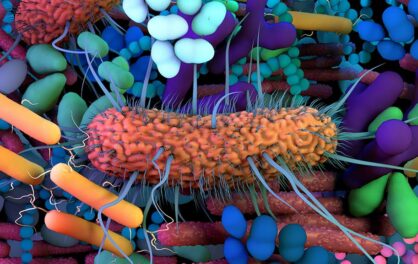 Chasing Ghosts:  Race, Racism and the Future of Microbiome Research

Learn More about the content: Chasing Ghosts:  Race, Racism and the Future of Microbiome Research. 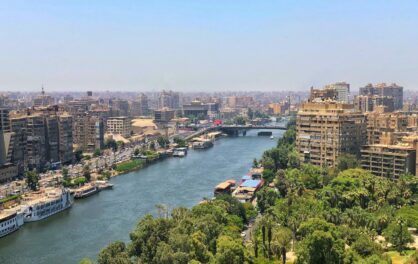 S02E03: On the Politics of Waste, Race, and Disposability with Mohammed Rafi Arefin

Learn More about the content: S02E03: On the Politics of Waste, Race, and Disposability with Mohammed Rafi Arefin.