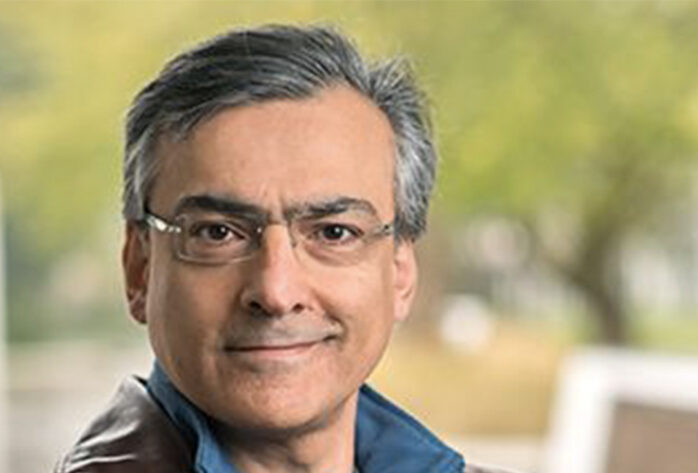 Murat Aydede primarily works in philosophy of psychology and cognitive science, and more generally, philosophy of mind. In recent years, he has increasingly focused on perceptual and affective consciousness. His current research involves developing a theory of sensory affect that would also illuminate perceptual consciousness. Murat Aydede has also been working on a book project developing an information-theoretic (but internalist) account of perceptual consciousness and its introspection with phenomenal concepts with an aim to show how to properly respond to various recent anti-physicalist arguments.