Department of Civil and Environmental Engineering 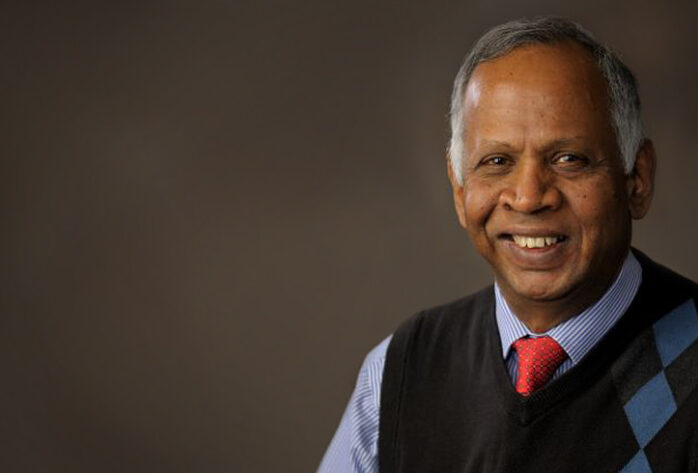 He is a member of the American Geophysical Union’s Surface Water Committee and the European Geophysical Society’s Catchment Hydrology Committee. Dr Sivapalan was the founding chair of the International Association of Hydrological Sciences’ (IAHS) Decade on Predictions in Ungauged Basins (PUB) initiative. He is a member of the editorial boards of several international journals and is the Executive Editor of the European Geophysical Union’s Hydrology and Earth System Sciences (HESS) journal.