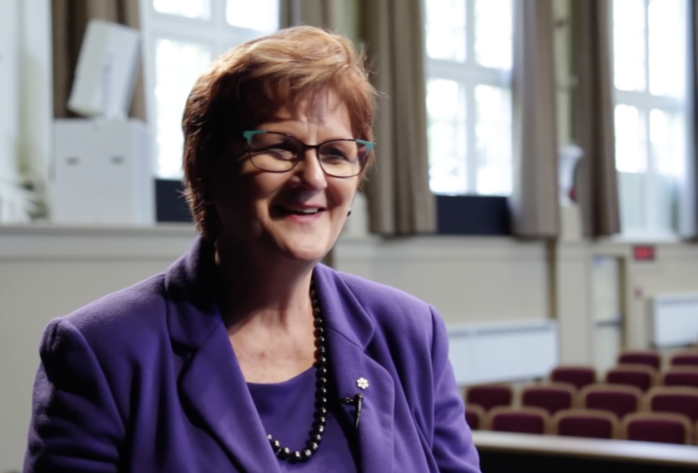 Nancy Hermiston’s operatic career has taken her throughout Canada, the United States and Europe. Her New York debut took place in Carnegie Hall with Marilyn Horne and Mario Bernardi. Her European début led to a permanent engagement with the prestigious Nürnberg Opera. She has held numerous appointments as voice teacher, and as stage director at the Meistersinger Konservatorium, Nürnberg, and the University of Toronto Opera and Performance Divisions. She was appointed to the UBC faculty in 1995 as Coordinator of the Voice and Opera Division.

In 2008, Professor Hermiston was the recipient of the Dorothy Somerset Award for Performance and Development in the Visual and Performing Arts and in the 2009/2010 academic year received a Killam Teaching Prize.

Hermiston is chair of the School of Music’s Voice and Opera Divisions and also serves as University Marshal. In 2014, she was appointed an Officer of the Order of Canada for her achievements as an opera singer, stage director and educator. 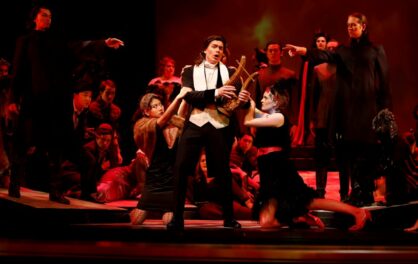 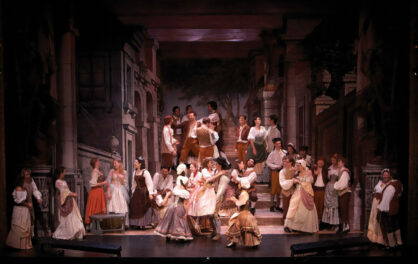 Does Opera Training Sculpt the Brain to Learn?

Learn More about the content: Does Opera Training Sculpt the Brain to Learn?.