Faculty of Arts and Science 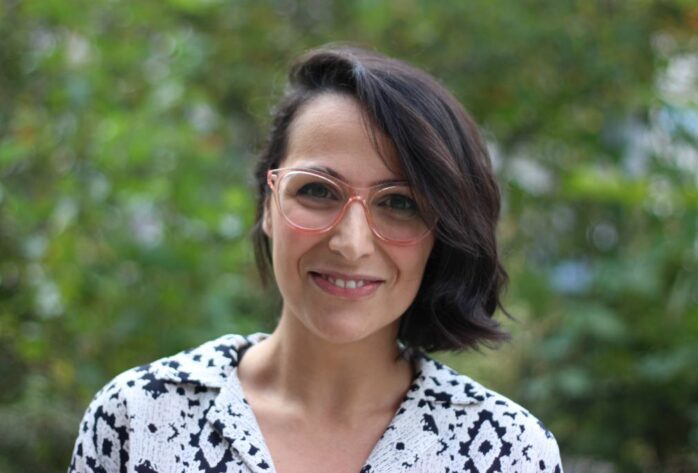 Prof. Neda Maghbouleh is the Canada Research Chair in Migration, Race, and Identity and Associate Professor of Sociology at the University of Toronto Mississauga. She is also appointed to the Sociology graduate faculty at St. George campus. Recognized as an authority on the racialization of migrants from the MENA (Middle Eastern and North African) region, she is author of The Limits of Whiteness: Iranian Americans and the Everyday Politics of Race (2017, Stanford University Press) and her most recent peer-review publications are forthcoming or appear in American Journal of Sociology, Ethnic & Racial Studies, and Meridians: Feminism, Race, Transnationalism. Winner of a 2018-2023 Ontario Early Researcher Award and major SSHRC Insight grant, Prof. Maghbouleh sits on the editorial boards of American Behavioral Scientist and Contemporary Sociology and holds an elected position in the central body of the American Sociological Association (ASA).

During her term as a Wall Scholar, Prof. Maghbouleh will write her second book (Disintegration), which develops a multilevel theory of racialized disintegration to connect the individual migrant, family, community, and nation to supranational geopolitics in a time of crisis. She builds a case for disintegration as a process distinct from the dominant paradigms of assimilation and integration by centering MENA migrant sightlines in a parallel analysis of two major policy transformations: Canada’s Syrian resettlement program (2015-) and the phenomenon often positioned as its opposite, the controversial U.S. Travel/Muslim Bans (2017, 2018-). Drawing on original empirical research, the book asks: to what degree have the populations targeted by these disparate changes experienced the policies as homologous? Are there shared underlying premises, patterns, processes, and outcomes for racialized groups who are at once deliberately included and excluded in these national projects and cross-national politics? At PWIAS, she looks forward to helping accelerate workshops and collaborative outcomes that think comparatively about power, social systems, and identities. 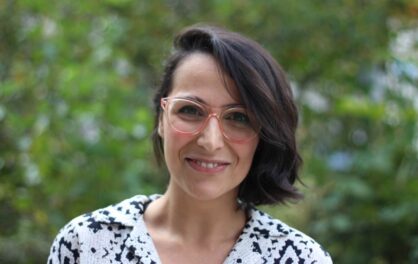 The Pain That Bonds Us

Learn More about the content: The Pain That Bonds Us.