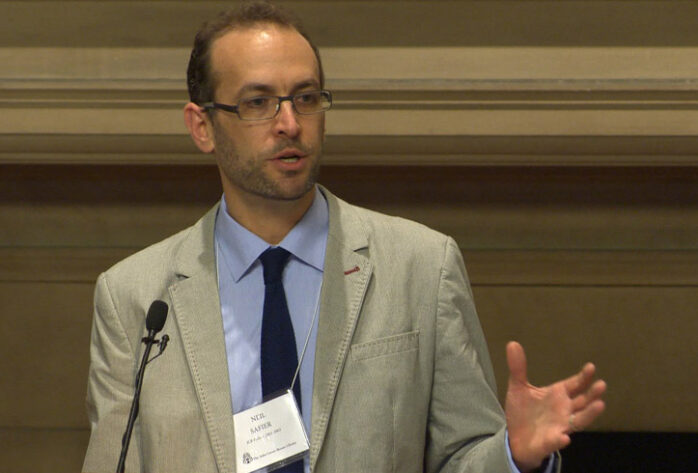 Neil Safier – Exploratory Workshops – 2011
This workshop was held Apr 11-14, 2013. This exploratory workshop will bring to Vancouver international specialists in anthropology, history, the history of science and art history, including scholars and curators at UBC, to discuss methodological issues and recent thinking on the role of artefacts, broadly construed, in encounters between different peoples across space and time. In conjunction with academic staff from the Artefacts of Encounter project at the University of Cambridge, as well as members of the Reciprocal Research Network of museums and First Nations bands (of which MOA is an active and prominent member), the workshop explores the kinds of objects that emerge in situations of “cross-cultural contact,” with a focus on late-eighteenth-century encounters in the Americas and the Pacific and their still-unfolding legacy. Texts, objects and images of the kind found in museums, cultural centres, and archives function both as artefacts and agents of these complex historical processes, as things that at once move through and bring into being different worlds. Participants will explore the role of such “artefacts of encounter” as mediating devices in human relationships and as instantiations of other ways of being – whether ancestors that endure in the form of woven cloaks and carvings or embodiments of pre-Modern purity for primitivist Europeans. In such contexts, issues surrounding historical evidence, notions of property, questions of classification and scale (time, space, entities that exist) and the kinds of qualities attributed to people(s) encountered by Europeans, as well as the differences these people attributed to others and themselves, will be explored. Particular attention will be paid to the significance these collections currently have for indigenous communities and scholars alike, including questions of physical and “virtual” repatriation. The four thematic rubrics will include: re-thinking cross-cultural encounter; collections and artefacts as evidence; disjunctures in the study of travel and exploration; and the still-unfolding legacy of early encounters. The workhsop spans three days of discussion at the Peter Wall Institute, including presentations, round-table conversations, and at least one public lecture, as well as a field-trip to the U’Mista Cultural Society Museum in Alert Bay following the events at UBC.
Neil Safier – Early Career Scholars – 2009 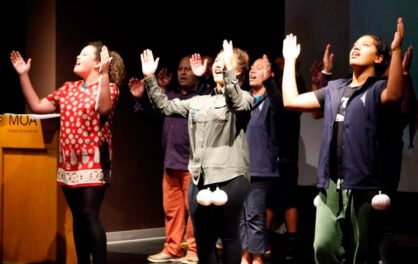