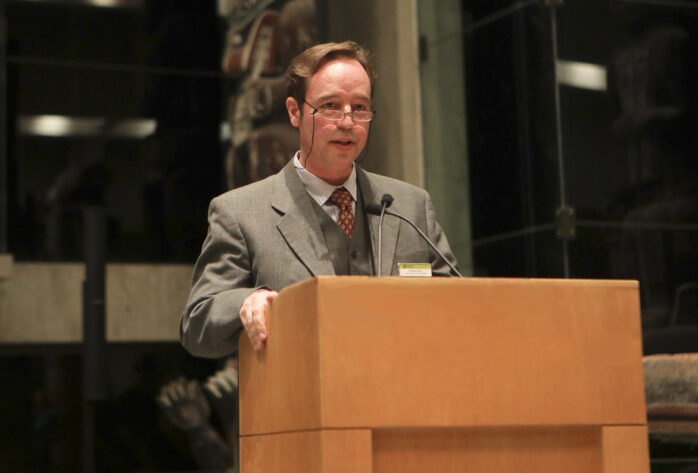 Nuno Porto, PhD, is an associate member of the Department of Art History and Visual Art and Theory at UBC and curator for Africa and Latin America at the UBC Museum of Anthropology. Between 1991 and 2011, he taught at the University of Coimbra, Portugal, on subjects related to theory in social anthropology, material culture, critical museology, visual culture, photography and African studies. He also taught in the Graduate Program on Design and Multimedia and was the director of the Museum of Anthropology at the University of Coimbra. In 2013 he was an Invited Professor at the Post Graduate Program in Social Memory at the Federal University of the State of Rio de Janeiro – UNIRIO, in Brazil. His work has been published in four different languages in eight different countries.