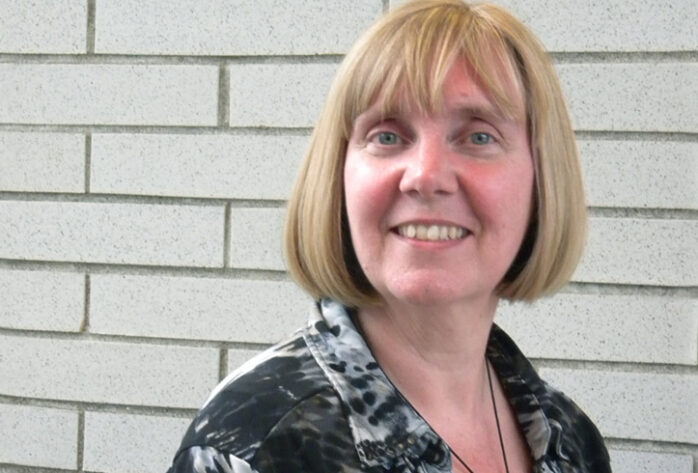 Trish Schulte is an evolutionary physiologist who focuses on the effects of environmental change on fish. She is particularly interested in understanding how genetic variation among individuals contributes to variation in their response to environmental stressors and assessing the consequences of this variation for performance and fitness in variable environments. Dr. Schulte’s research group also conducts applied research in fisheries, aquaculture, and aquatic toxicology. She has published over 100 peer-reviewed papers, including contributions to several books.

After graduating with a PhD in Biological Sciences from Stanford University, Dr. Schulte took a position as an assistant professor in the Department of Biology at the University of Waterloo. In 2001 she moved to the Department of Zoology at the University of British Columbia in Vancouver where she is currently a Full Professor. Dr. Schulte has been the President of the Canadian Society of Zoologists (2007), and the co-editor in chief of the scientific journal Physiological and Biochemical Zoology (2009-2014).

Dr. Schulte is a recipient of multiple teaching awards including the UBC Science Undergraduate Society Award for Excellence in Teaching and the Faculty of Science Achievement Award for Teaching, and is the co-author of the textbook Principles of Animal Physiology. These interests have led her to become involved in educational research, and she is currently the departmental director for Life Sciences for the Carl Wieman Science Education Initiative at UBC. Outside of science, she is an active solo and choral singer, and has been a member of the Vancouver Bach Choir since 2002.

During her time in residence at the Institute, Dr. Schulte will be addressing the policy dimensions of her research on the impacts of climate change, and exploring the role of musical expression in communicating important environmental values. 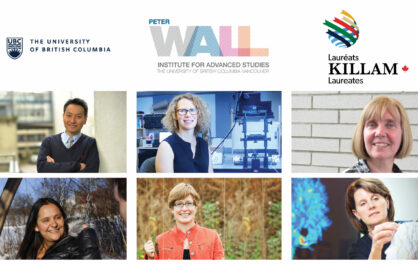