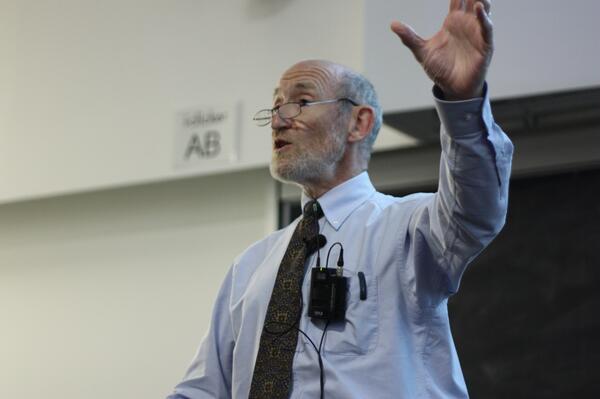 Dr. Patrick Dehornoy, an “Exceptional Class Professor” at the University of Caen, is well known worldwide for his research in such diverse areas as set theory, topology, algebra and cryptography. A Senior Member of the Institut Universitaire de France, Dr. Dehornoy was awarded the Langevin Prize by the Académie des sciences, Paris, in 2005, among other honours. He recently has served as Scientific Deputy Director of the Mathematical Institute of the CNRS, France’s research agency.

Dr. Dehornoy’s mathematical interests have evolved from the foundations of set theory to fundamental contributions to our understanding of the famous braid groups which connect algebra and topology, and to other basic discoveries in algebra and group theory. Among his hundred mathematical publications are several influential mathematical books, and he has a large book in progress on the subject of Set Theory; the current contents can be accessed from his website.