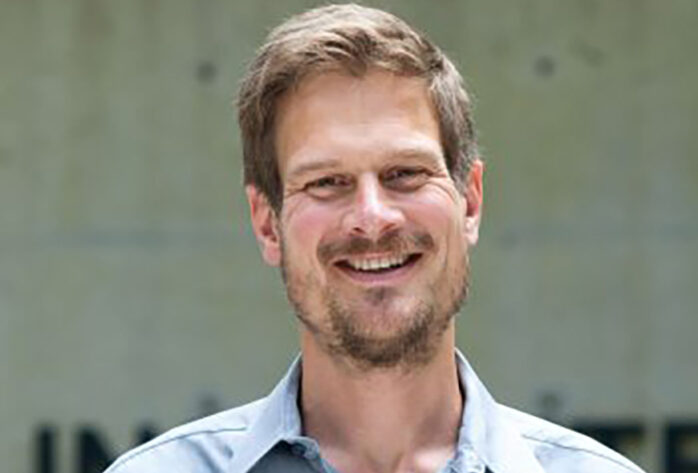 In 2016 the International Studies Association presented him with its Distinguished Scholar Award for Environmental Studies. In 2018 he was inducted as a Fellow of the Royal Society of Canada (FRSC).