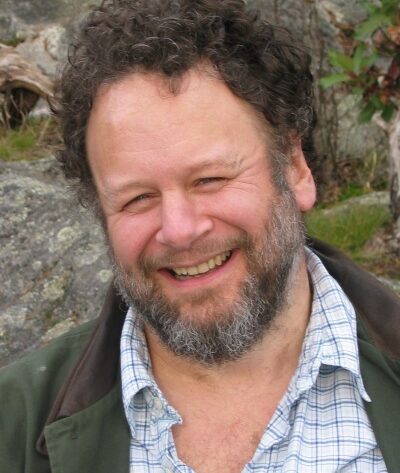 Dr. Philip Stamp moved to UBC in 2002 from the Spinoza Institute at University of Utrecht, as part of a large initiative in theoretical physics.  At the time a new theoretical physics institute was being developed at UBC.  The Pacific Institute for Theoretical Physics (PITP) began operations at the beginning of 2003, under the leadership of Dr. Stamp as Director.  He is partially supported by the Canadian Institute of Advanced Research (CIAR), and is presently a member of 2 CIAR programs (“Quantum Materials”, formerly “superconductivity”, since 1995, and “Nanoelectronics” since 2000).  His research interests include looking at decoherence and spin dynamics for spins in semiconducting systems, and also in hybrid quantum optical/solid-state spin systems.

Philip Stamp participated in an International Exchange as a Conférencier Invité at the Collège de France in Apr-May 2016. Dr. Stamp gave four lectures in English during his stay:

The purpose of this workshop is to address questions like these, and we are bringing biologists, chemists, and physicists, along with several people from other areas of inquiry. The meeting will consist of talks and extended discussion sessions dealing with the points and questions raised by the talks.

This workshop will bring together philosophers, physicists, nanoscientists (mostly from physics and chemistry), computer scientists and mathematicians. We propose to investigate recent work on macroscopic quantum states, which promise to yield remarkable new technologies (including quantum computation) but which are bound up with deep unresolved theoretical problems in physics concerning the formulation of quantum mechanics and pressing philosophical problems concerning the nature of physical reality. The workshop aims to generate both on-site research (with some participants staying several weeks) and future designs for experiments and quantum computer architecture, as well as opening a new area of philosophical inquiry, concerned with the problem of understanding a macroscopic physical reality that is essentially quantum-mechanical. 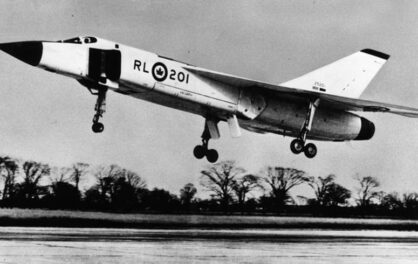 The rousing lessons of the Avro Arrow

Learn More about the content: The rousing lessons of the Avro Arrow. 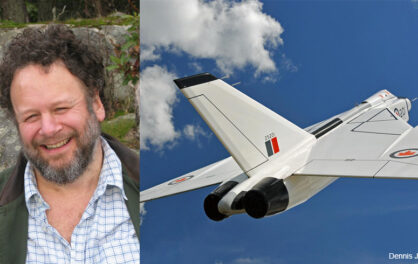 Philip Stamp on the Avro Arrow

Learn More about the content: Philip Stamp on the Avro Arrow.