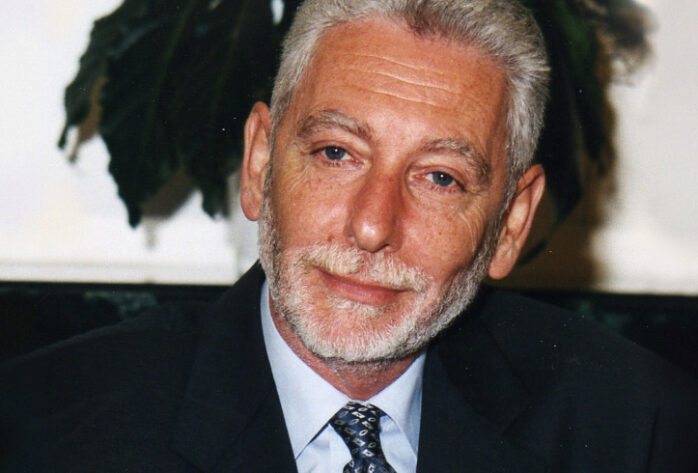 With a background in philosophy, Dr. Philippe Descola specializes in the relations that human societies establish with nature. His ethnographic work in Ecuador revolutionized anthropological research in Amazonia. Gradually extending his scope to other societies and looking beyond the opposition between nature and culture, Dr. Descola has redefined the dialectic that structures humankind’s relationship with the world and with other beings.

Dr. Descola is the originator of “relational ecology”, the investigation of relations between humans, as well as between humans and non-humans. His most recent work focuses on how universal modes of identification interact with modes of figuration and the use of images. Since 2011, Descola has been working on an “anthropology of landscape”, identifying the principles of iconic figuration and transfiguration of the environment at work in cultures that have no conventional tradition of landscape representation.

Dr. Descola received the Centre national de la recherche scientifique (CNRS) Gold Medal in 2012; the Édouard Bonnefous award from the Académie des Sciences Morales et Politiques in 2011 and the CNRS Silver Medal in 1996. He is an Officer in the French Legion of Honor (2010) and the French National Order of Merit (2004), and a Knight of the French Order of Academic Palms (1997). He is a foreign member of the British Academy and the American Academy of Arts and Sciences. 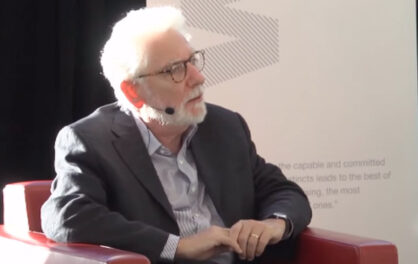 Learn More about the content: Ethnography shows how humans have interacted with the environment at different times. 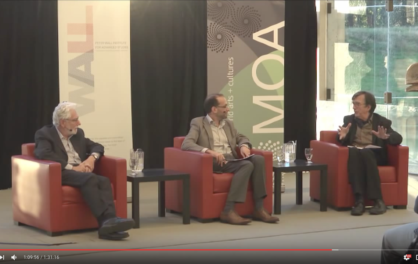 Approaches to the Anthropocene: A Conversation with Philippe Descola and Bruno Latour

Learn More about the content: Approaches to the Anthropocene: A Conversation with Philippe Descola and Bruno Latour.