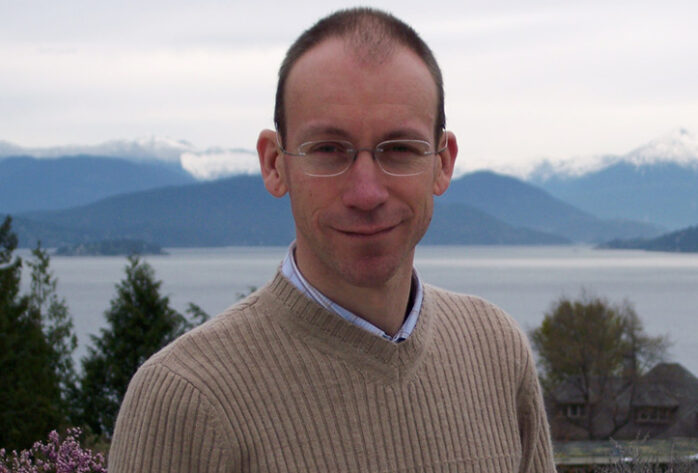 My research interests bring together political geography, political ecology, and war studies. I have focused most of my work on the links between natural resources and armed conflicts, but also examined the political economy of war and reconstruction, the resource curse, corruption, as well as natural disasters and political crises. Most of my fieldwork has been conducted in South East Asia and Sub-Saharan Africa, but I also have a long-standing interest in Latin America. I tend to use historically grounded fieldwork approaches, occasionally using comparative and large-N quantitative methods. While remaining targeted at an academic audience, I have also thrived to make some of my work policy relevant. I am currently working on the governance of extractive sectors, food security, as well as violence and space.

Pr. Le Billon holds a joint appointment in the Department of Geography and the Liu Institute for Global Issues, Faculty of Arts.