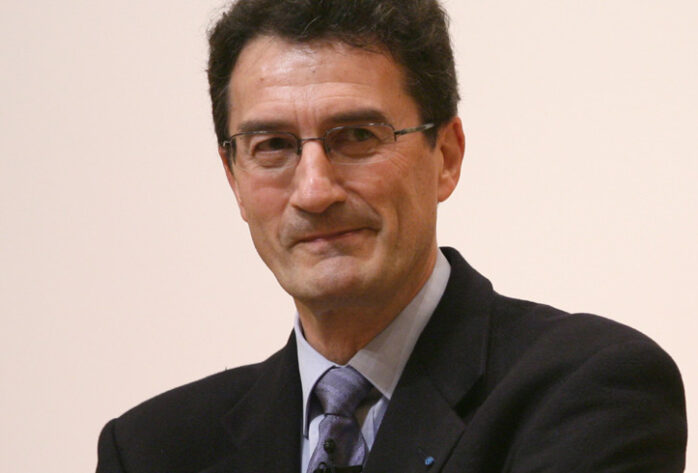 Philippe Sansonetti is one of Europe’s leading microbiologists. His research mainly focuses on the understanding of several aspects of the pathogenesis of Shigella, a Gram-negative bacterium causing severe diarrhea. This work spans a large set of disciplines in biology and medicine and ranges from molecular genetics, to cell biology, immunology and the development of vaccines against dysentery. He also actively contributes to the development of vaccine candidates against the major shigellae causing dysentery in the developing world.

Author of over 400 publications in peer-reviewed journals, Professor Sansonetti is considered to be one of the founders of cellular microbiology, and he has launched an eponym scientific publication dedicated to this field. His achievements in science have been recognised by numerous awards, including the Louis Jeantet Prize for medicine; Robert Koch Prize (Germany); André Lwoff Medal by the Federation of European Microbiological Societies; and, in 2009, the GlaxoSmithKline International Member of the Year Award, American Society for Microbiology. Included in Philippe Sansonetti’s long list of honours are his appointments as Chevalier de la Légion de l’honneur and Officier de l’Ordre National du Mérite. He is an elected member of the French Academy of Sciences, the Deutsche Akademie der Natursforscher Leopoldina, and the American Association for the Advancement of Science. He is also a Howard Hughes Medical Institute Scholar.

Philippe Sansonetti received Biochemistry/Microbiology and Medical degrees from the University of Paris VII. After conducting research in the Department of Enteric Diseases at the Walter Reed Army Institute of Research in Washington DC, he returned to the Pasteur Institute, where he eventually created and headed the Unité de Pathogénie Microbienne Moléculaire. He then practised medicine before becoming head of the out-patient Clinic, then medical director, at the Pasteur Hospital. He has also held several scientific administration positions at INSERM, French Ministry of Research and Technology, as well as at the World Health Organization where he chaired the Steering Committee on Diarrheal Diseases.

While spending time at the Wall Institute, Professor Sansonetti will, among other things, give a formal talk on the intestinal mucosal surface in addition to a number of public lectures on Shigella. He will collaborate closely with Brett Finlay and the Michael Smith Laboratories.

Infectious Diseases of the Future: no crystal ball, just watching and thinking

Blowing Hot and Cold on the Gut Epithelium: A Successful Strategy for Shigella
Developing vaccines against pediatric bacterial diarrhea: why is the path so difficult? Gut microbiota as a driver of epithelial physiology

Learn More about the content: Gut microbiota as a driver of epithelial physiology. 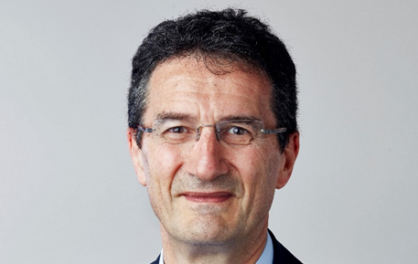 Infectious diseases of the future: no crystal ball, just watching and thinking

Learn More about the content: Infectious diseases of the future: no crystal ball, just watching and thinking. 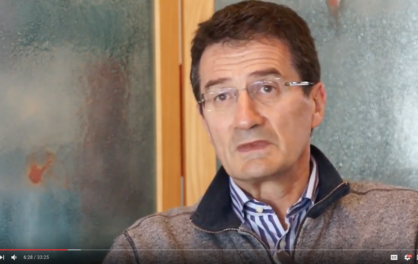 Learn More about the content: Interview with Dr. Philippe Sansonetti.