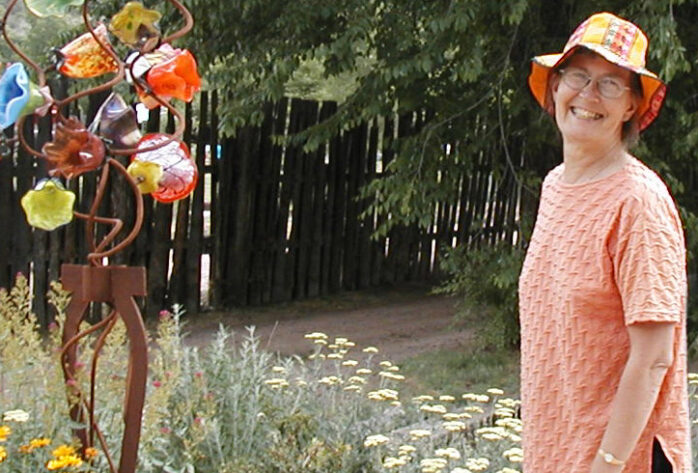 Priscilla Greenwood – Major Thematic Grant – 1996
The organizing theme for this Major Thematic Grant project is a family of phenomena which exhibit "critical" or "crisis" points, at which the character of some process changes abruptly from one form to another, as some influence changes gradually. If the character of the process changes past a critical point, then we see or experience a crisis. It may be recurrence of a disease such as tuberculosis posing a major new threat, groundwater pollution reaching a level where it threatens our water supply, the collapse of fisheries due to a sudden drop in populations, an avalanche, earthquake or an economic crisis such as the collapse of a currency or a market. Crises or critical points may also be associated with the formation of social order, a new technology or pattern of commerce, the formation of an embryo, herd, flock or school. The critical points at which such phenomena emerge are the "crisis points" were the focus of this study. One of the many substantial results of this, the first of the Peter Wall Institute Major Thematic Grant awards, is the monograph by one of the co-investigators, Lawrence M. Ward, Dynamic Cognitive Science (MIT Press, 2002). An introduction to the application of dynamical systems science to the cognitive sciences, Ward's study demonstrated that human behaviour is an "unfolding in time" whose study should be augmented by the application of time-sensitive tools from the disciplines such as physics, mathematics, and economics, where change over time is of critical importance. 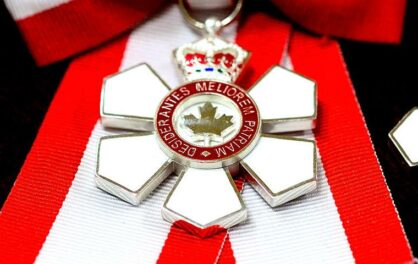 Learn More about the content: Priscilla (Cindy) Greenwood Awarded the Order of Canada.