Centre for Economic Studies and Planning 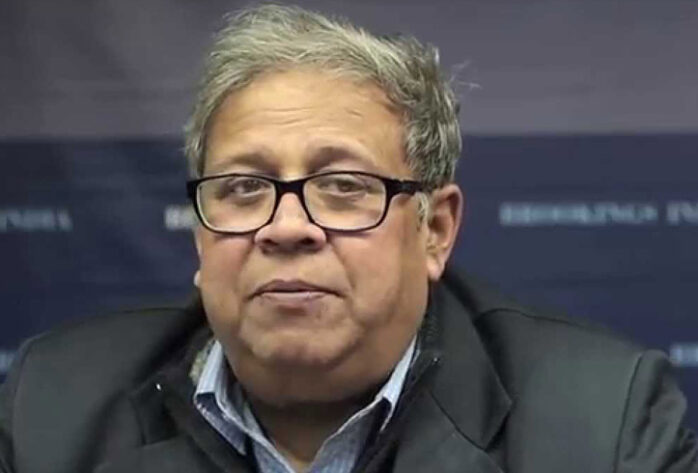 Dr. Sengupta is an Emeritus Professor of Economics Jawaharlal Nehru University, New Delhi. He is currently a Mahatma Gandhi National Fellow of ICSSR, being affiliated with Centre for Studies in Social Sciences, Calcutta.  Previously, he was Sukhamoy Chakravarty Chair Professor of Development Planning of the Centre for Economic Studies and Planning, School of Social Sciences at the Jawaharlal Nehru University (JNU), New Delhi 110067, INDIA. He was Distinguished Fellow, India Development Foundation, Gurgaon, Haryana, India. He has served on the Board of Directors of the Steel Authority of India, and as advisor in energy modeling for the federal government’s Indian Planning Commission. Professor. Sengupta has also held positions as Dean and Professor at the School of Social Sciences at Jawaharlal Nehru University, Professor at the Indian Institute of Management in Calcutta, and a visiting professor or scholar at universities in Canada, Japan, Germany, the Netherlands, the UK, and the US.