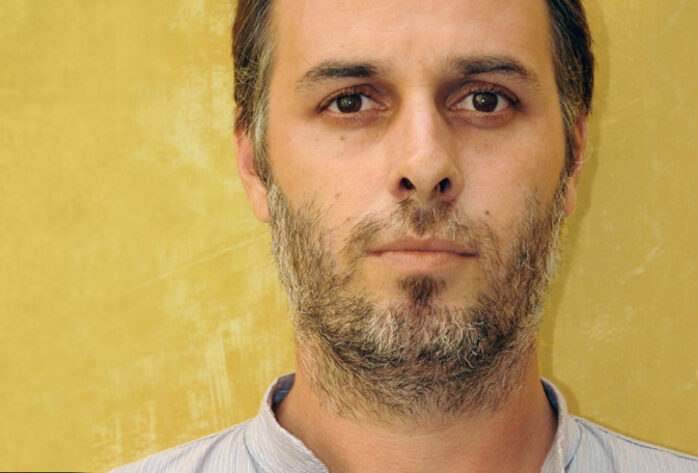 The work of Dr. Rémy Delage focuses on the role of religious circulations in structuring places and territorial belonging in India and Pakistan. After completing a PhD centered on a Hindu mass religious gathering in Kerala and South India, he re-oriented his research towards Pakistan and the study of South Asian Islam. Dr. Delage then integrated a multidisciplinary team of researchers, headed by his colleague Dr. Michel Boivin, to investigate processes of social and religious change in one the most important Sufi pilgrimage centres in contemporary Pakistan.

During the last five years, Rémy Delage participated in collective fieldwork activities in the locality of Sehwan Sharif, Central Sindh. Along with his team members, he looks at how Sufism shapes local society and composite modes of religiosity and belonging during the modern and contemporary periods. Besides this long-term research project in southern Pakistan, Dr. Delage coordinated a multidisciplinary research seminar with a fellow anthropologist at the CEIAS in Paris: Religion and Territory in South Asia. He has also served as a researcher at the Centre de Sciences Humaines (CSH) in New Delhi, and recently been associated to the French Institute of Pondicherry (IFP), South India.

Lecture: Sufism and Religious Boundaries in Contemporary Pakistan: Local Perspectives on Global Matters
Sufism as a form of devotional and popular Islam has always been portrayed as a tolerant, inclusive and flexible religion, in opposition to the rigorist and legalistic traditions of orthodox Islam. However, Sufism too was also highly institutionalized through its orders and brotherhoods. This is true of the historical development of Sufism all along the Indus Valley, but especially so in the region of Sindh where it has been portrayed as the very embodiment of local culture since the colonial period.
This lecture aims to show how, in practical terms, Sufism works as a popular religion at the local level. How do followers of a saint and other devotees, by participating to rituals and the management of religious gatherings, understand and articulate their religious affiliations? Can we draw clear boundaries between Sufism and other local forms of worship? And how do these local religious practices relate to broader configurations of Islam in a globalized world?