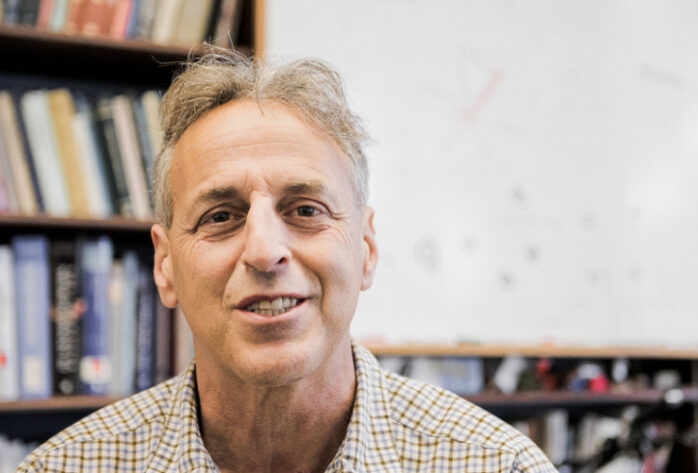 Dr. Ivry joined the faculty at the University of California, Berkeley in 1991. He is a professor in the Department of Psychology, a founding member of the Helen Wills Neuroscience Institute, and a member of the Bioengineering Graduate Group, a joint program between UC Berkeley and UC San Francisco. Dr. Ivry has served as director of Berkeley’s Institute of Cognitive and Brain Sciences and chair of the Department of Psychology.

Dr. Ivry directs the Cognition and Action lab, using many of the tools of cognitive neuroscience to explore human performance in healthy and neurologically impaired populations. He has a long-standing interest in the interaction between cortical and subcortical systems in sensorimotor control and learning. His work on the cerebellum has been seminal in reconceptualizing the functional domain of this subcortical structurefrom its traditional role in sensorimotor control to a broader view that recognizes its role in higher-level cognition. In addition to his work in motor control, Dr. Ivry has made important contributions to our understanding of psychological processes and neural mechanisms involved in action selection, temporal processing, and hemispheric specialization.

Prof. Ivry’s research program examines various aspects of human performance with an emphasis on how people select, plan, and execute movements. A major theme in his recent work has been to explore the interaction of multiple systems in the course of sensorimotor control and learning. For example, he has developed methods to identify the contribution of explicit and implicit processes in sensorimotor learning, and linked these processes to specific neural systems through his work with patients with neurological disorders. To date, this work has focused on characterizing general principles and constraints of these learning systems and their interaction, focusing on analyses at the group level.
While at UBC, Prof. Ivry is interested in expanding this line of work, to ask how performance is influenced by contextual factors such as the emotional and physical state of the individual,or the social context in which the action is performed or learned. Prof. Ivry plans to apply the analytic tools and computational models developed in his lab to explore the specific mechanisms impacted by these variables.  Prof. Ivry will be hosted by Drs. Alan Kingstone and Lara Boyd.  He is also collaborating with Dr. Romeo Chua in the School of Kinesiology.