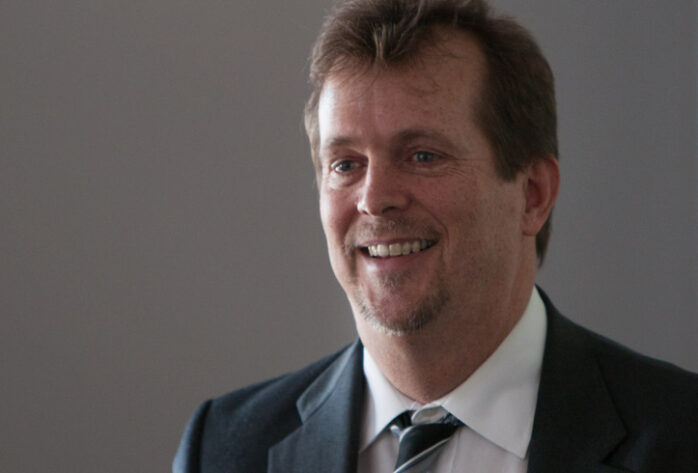 Robert Michael Brain specializes in the history of science, technology, and medicine, and European cultural history.

He is the author of The Pulse of Modernism: Physiological Aesthetics in Fin-de-Siècle Europe (Seattle: University of Washington Press, 2015), and over sixty articles, chapters, and reviews.  He co-edited Varieties of Empathy in Science, Art, and Culture, a special edition of Science in Context 25 (2012); and Han Christian Ørsted and the Romantic Legacy in Science (2007). He was co-curator of two innovative exhibitions: Empires of Physics and 1900: The New Age, at the Whipple Museum of the History of Science, University of Cambridge.

Robert Brain – Exploratory Workshops – 2008
The workshop took place October 10 to 12, 2008. The recent discovery of mirror neurons, which fire in a macaque monkey when movements of another monkey are observed, has ushered in a resurgence of interest in the meanings and mechanisms of empathy. The purported role of these neurons in empathic responses in monkeys and humans has led to a plethora of neuroscientific studies of cognition and autism, and has prompted philosophers and psychologists to devise new conceptions of interpersonal understanding. The neuroscientist V.S. Ramachandran has speculated that mirror neurons might do for psychology what DNA did for biology. Empathy has also been debated in trauma studies as a controversial means for grasping another's experience of suffering; in psychiatry and medicine as a diagnostic tool and to promote healing; and in visual studies as a projective engagement with aesthetic objects. The discovery of the mirror-neuron based theory of empathy has a surprising history. Beginning in the 1870s, German physiologists, psychologists, and aesthetic theorists coined the term Einfuehlung (feeling- into) to describe emotional and kinesthetic responses to works of art.