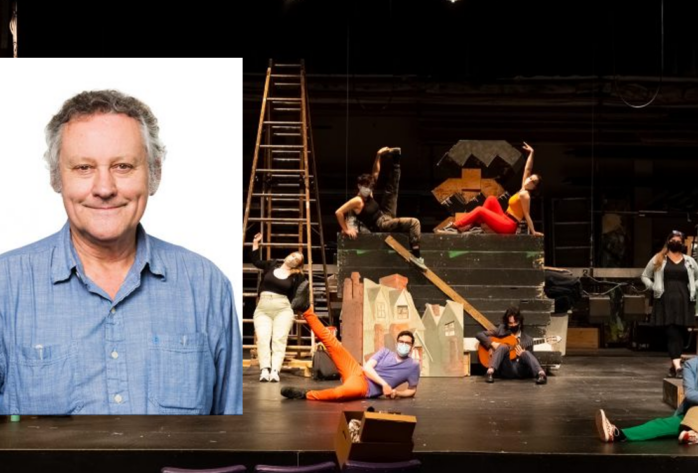 Prof. Robert Gardiner is Professor of Design at the University of British Columbia, Vancouver. He has designed stage scenery and lighting at many theatres in North America, has been a member of various boards, panels, and juries for civic, provincial, and national agencies and not-for-profit organizations, and was Head of the UBC Department of Theatre and Film from 2002-2007 and Acting Head from 2012-2015. He has received Jessie Richardson Awards and a Dorothy Somerset Award in Vancouver, an Elizabeth Sterling Haynes award in Edmonton, a Toronto Theatre Critics Award, and his work has been represented in the Canadian National Exhibition at the Prague Quadrennial. He is an expert in lighting, scenery, costume, and video design for theatre, stage directing, technical direction, scenic art, stage carpentry, and performance. His recent artistic and research practice integrates imagistic design, digital media technologies, and live performance, and has received funding from the Social Sciences and Humanities Research Council of Canada, the BC Innovation Fund, the BC Arts Council, the Canada Council for the Arts, and other agencies.