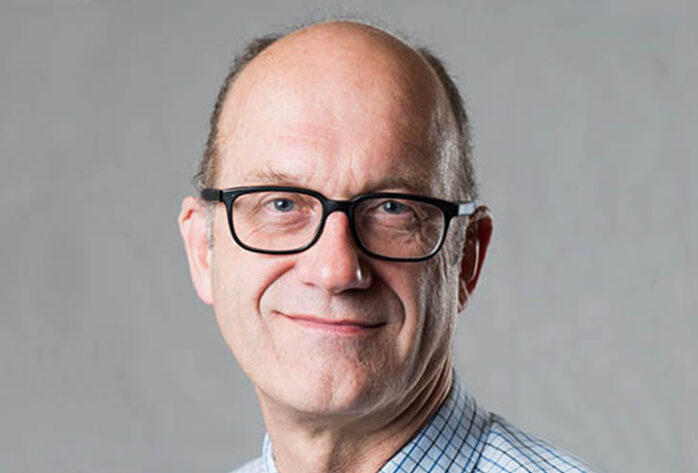 Bob Pritchard teaches music technology at UBC, and works in acoustic, electroacoustic, and interactive media as well as with film/video, dance, and installation art. He has received several awards and commissions from The Canada Council, the BC Cultural Fund, the Ontario Arts Council and the CBC, and his works are performed and recorded internationally by top performers and ensembles. In 2007, his work Strength received a Unique Award of Merit from the Canadian Society of Cinematographers, and his short film Crisis is part of C. Robertson’s cancer documentary 17 Short Films About Breasts, which received five Leo nominations and is in international distribution.

His individual and collaborative SSHRC funded research includes developing a Tracking and Smart Textiles Environment (TASTE) for use by dancers and musicians in performance; studying Canadian accents in the Okanagan Valley of British Columbia; organizing the Western Canada Interactive Art, Science, and Technology group; developing automated score tracking systems; and refactoring and refining gesture-controlled vocal synthesis. He was also a joint-recipient of a three-year New Media Initiatives grant from the Canada Council for the Arts/Natural Sciences and Engineering Research Council of Canada, developing Digital Ventriloquized Actors (DIVAs).

He is a full researcher with the UBC Institute for Computing, Information and Cognitive Systems (ICICS), a member of the Peter Wall Institute for Advanced Studies, and director of the UBC digital performance ensemble Sonic UBC Laptop Sounds and Sensors (SUBCLASS).

Dr. Pritchard completed degrees at the U. of Toronto and UBC. He has taught at Brock University, the UBC Dept. of Physics, Douglas College, and the UBC School of Music. In 2004 he was awarded a UBC Killam Teaching Prize, and in 2014 the University of Melbourne VCA and MCM designated him a Master Teacher.