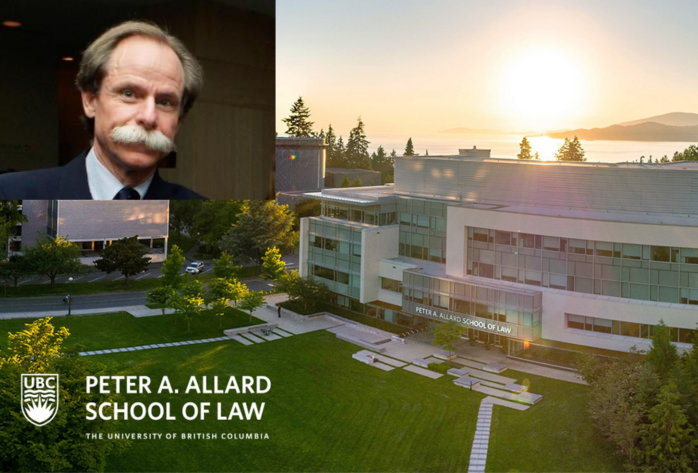 Professor Elliot joined the Allard School of Law as Assistant Professor in 1976, was promoted to Associate Professor in 1983 and to Professor in 1991. He has twice served as an Associate Dean, first as Associate Dean, Student Affairs from 1991-93 and subsequently as Associate Dean, Administration and Finance from 2003-06. He served as the Director of Legal Research for the Special Committee on Pornography and Prostitution (Fraser Committee) from 1983-85, and as the Executive Legal Officer of the Supreme Court of Canada from 1995-97. He has written extensively in the area of Constitutional Law, including works on both the Charter and Canadian federalism. He has adjudicated cases under provincial and federal human rights legislation and has been involved in the litigation of several important Charter and other constitutional cases. He was called to the Bar of B.C. in 1975 and received his Queen’s Counsel designation in 2005.