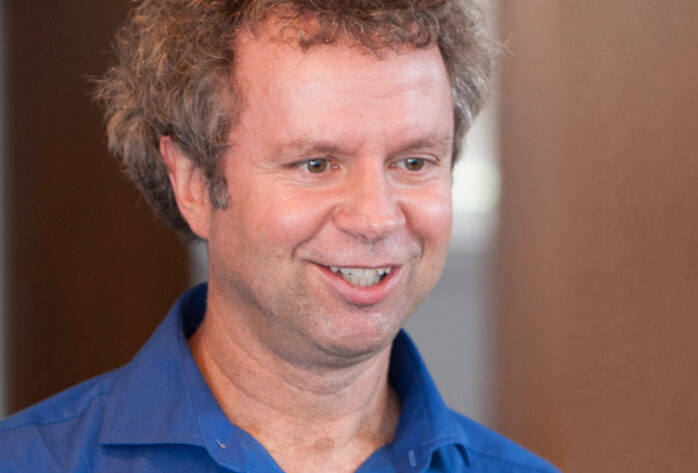 Ronald Rensink – Exploratory Workshops – 2007
This workshop was held Feb 2-5, 2008. Information and communication technologies (ICT) enable us to collect massive datasets with the potential to inform decision-making across a broad range of activities. Fulfilling the promise of ICT depends on our ability to process datasets of a size and complexity that exceed both computational methods and human cognitive capacity. The goal of Visual Analytics (VA) is to design interactive visual interfaces that can allow our innate “visual intelligence” to find meaningful patterns in datasets. The scientific challenge is to build an understanding of how to create fluent humaninformation discourse with perceptually meaningful representations at varying levels of abstraction, at multiple scales, and within multiple contexts. Much like statistics or programming, VA is both a general tool and an intellectual area. VA is inherently interdisciplinary, combining cognitive science, computer science, mathematics and graphical interaction design. It also has a wide-ranging set of applications in scientific research and in “real world” applications. The US National Visualization Centre has helped to establish the nature, scope, and importance of VA. The EU has a substantial VA focus in their 7th Framework planning, and similar efforts are underway in Asia. Collaboration with these efforts is facilitated by the IST-EC2 Canada/EU program and by a recent Canada/US government agreement on visual analytics cooperation. Together, these raise the possibility of Canadian participation on VA projects of international scope. This workshop raised awareness of visual analytics as a science and as a technical focus in key application areas. In collaboration with the Canadian Design Research Network of Centres of Excellence, breakout groups focused on application areas presented by invited speakers.
Ronald Rensink – Early Career Scholars – 2002