Department of Forest and Conservation Sciences 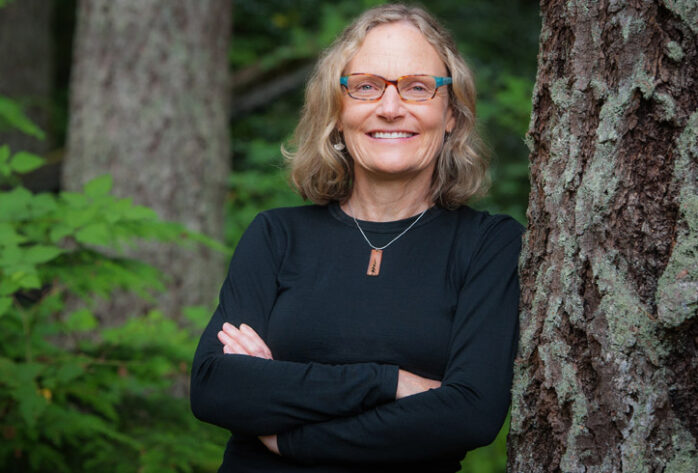 Sally Aitken is a Professor in the Department of Forest Sciences and Director of the Centre for Forest Conservation Genetics at the University of British Columbia. Her work is motivated by a need to understand the capacity of tree populations to adapt to or tolerate a wide range of environmental conditions, including rapidly changing climates.

Dr. Aitken completed her PhD at the University of California, Berkeley and was a faculty member at Oregon State University prior to joining the Faculty of Forestry at UBC. She teaches forest biology, conservation genetics, and an alpine ecology field course, and is involved in forest genetic conservation initiatives in North America and Europe. Dr. Aitken received the Canadian Forestry Scientific Achievement Award from the Canadian Institute of Forestry in 2009, the UBC Killam Teaching Award in 2010, and will receive the International Union of Forest Research Organization’s Scientific Achievement Award in 2014. She recently co-authored the conservation genetics text Conservation and the Genetics of Populations with Fred Allendorf and Gordon Luikart. In 2018, Dr. Aitken won the Genome BC award for Scientific Excellence.

Dr. Aitken is Leader of the AdapTree Project, a large-scale multi-institutional research project investigating the genomic basis of genetic adaptation of tree populations to climate, to evaluate their capacity to adapt to new climates, and to develop policy recommendations to assist the adaptation of forests to new environments. While at the Institute, she will be exploring broader interdisciplinary questions relating to human management of natural ecosystems that are being rapidly modified by climate change, and factors that influence the willingness of governments, organizations, and individuals to pursue adaptation and mitigation strategies. 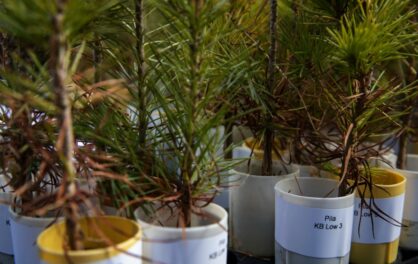 In the Sierra, scientists bet on ‘survivor’ trees to withstand drought and climate change

Learn More about the content: In the Sierra, scientists bet on ‘survivor’ trees to withstand drought and climate change. 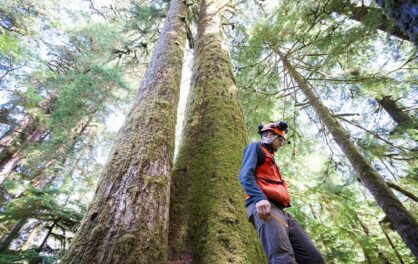 Learn More about the content: Tall (and diverse) timber. 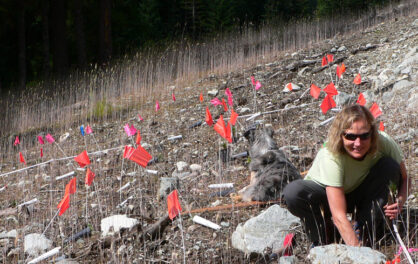 Learn More about the content: Can tree genomics help us plan for the future?. 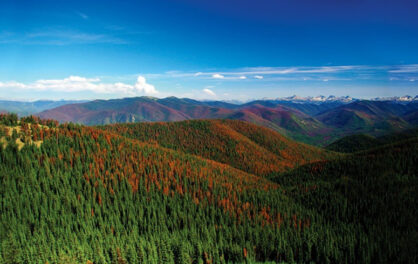 Learn More about the content: Can B.C.’s forests cope with climate change?. 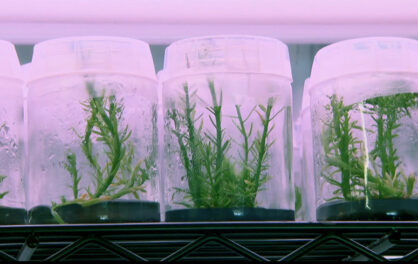