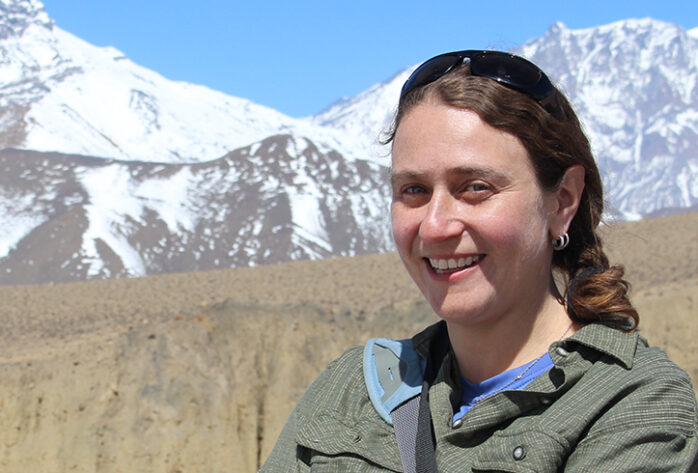 Sara Shneiderman taught at Yale and Cambridge before coming to UBC in 2015. Her ethnographic research in Himalayan regions of Nepal and India, and Tibetan areas of China explores how members of marginalized communities produce identities and experience social transformation in contexts of political upheaval and natural disaster. Her first book, Rituals of Ethnicity: Thangmi Identities Between Nepal and India (University of Pennsylvania Press, 2015), offers new explanations for the powerful persistence of ethnicity as a category of identification today despite the increasing realities of mobile, translocal lives. She is also the author of several articles on the themes of Nepal’s Maoist and indigenous movements; ethnic classification, affirmative action, and the politics of recognition in South Asia; and borders and citizenship in the Himalaya.

Her current research explores the politics of state restructuring and reconstruction in Nepal’s post-conflict, post-disaster transformation, focusing on dynamics of citizenship, territory and religiosity, and is funded by the Wenner-Gren Foundation and the Social Sciences and Humanities Research Council (SSHRC).

During Sara’s tenure as a Wall Scholar she will complete analysis of data gathered between 2012-2016 on citizenship, territory and religiosity in Nepal’s post-conflict state restructuring process; launch new research on Nepal’s post-earthquake reconstruction process in collaboration with diverse multidisciplinary partners including geographers, engineers, legal scholars, political analysts, and cultural heritage experts; and develop a book manuscript that brings these two domains of inquiry together. 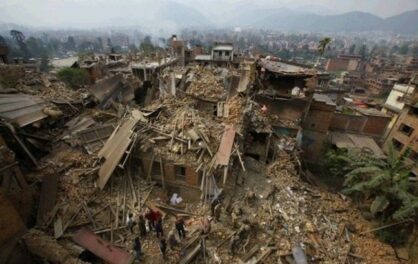 “Is it safe to rebuild the gumba?” The politics and practice of landslide risk management in post-earthquake Nepal

Learn More about the content: “Is it safe to rebuild the gumba?” The politics and practice of landslide risk management in post-earthquake Nepal. 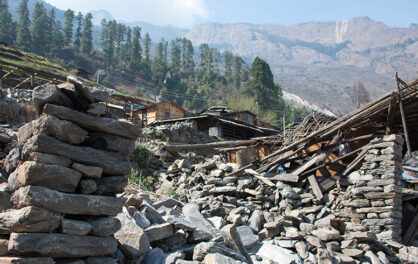 Catastrophe in context: Household recoveries from the 2015 Nepal earthquakes

Learn More about the content: Catastrophe in context: Household recoveries from the 2015 Nepal earthquakes. 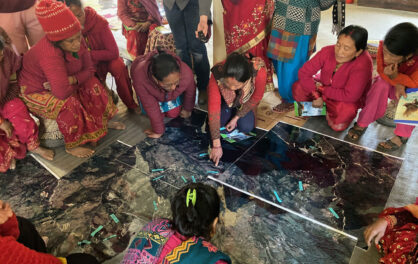 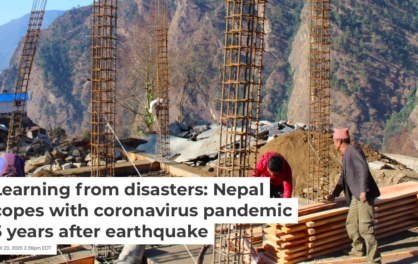 Learn More about the content: Learning from disasters Nepal copes with coronavirus pandemic 5-years after earthquake. 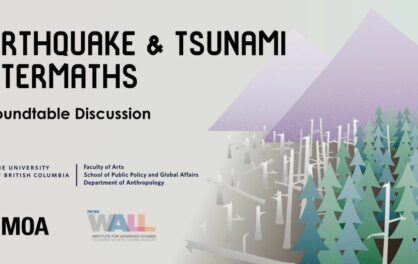 Learn More about the content: VIDEO: Earthquake and Tsunami Aftermaths. 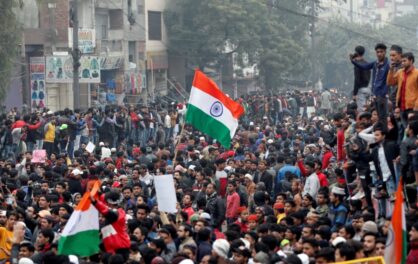 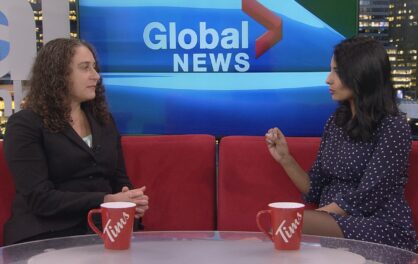 Disaster preparedness: What can we do better?

Learn More about the content: Disaster preparedness: What can we do better?. 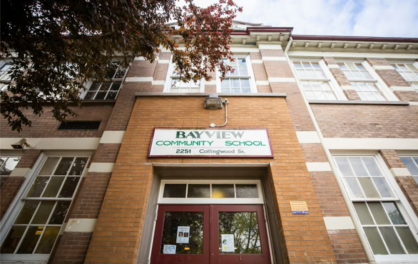 Learn More about the content: Students and staff at Vancouver school prepare to say goodbye to 104-year-old building.