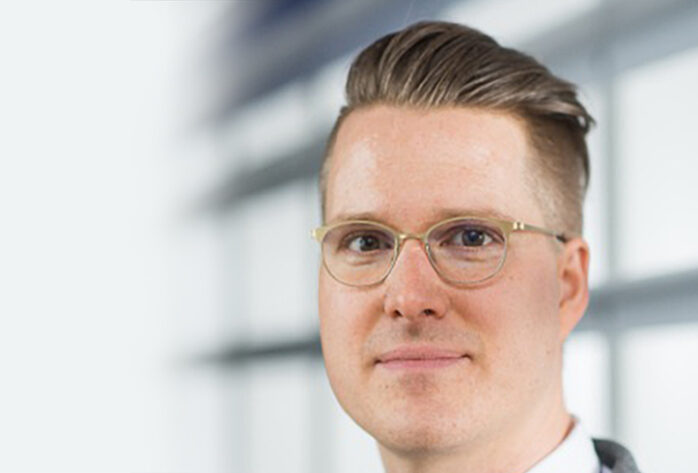 Dr. Sebastian Prange studies the trading world of the medieval and early-modern Indian Ocean, with a special focus on the commercial networks, political alliances, and religious connections that linked India to Arabia and Southeast Asia. His work argues for the importance of studying South Asia as part of the wider Indian Ocean world by exploring the trans-oceanic networks that integrated the region into circulatory exchanges of goods, texts, ideas, individuals and allegiances. He currently works on a history of piracy in the Indian Ocean.

As a Wall Scholar, Sebastian Prange is advancing his project on the development of Islam within the trading world of monsoon Asia. This development was shaped by merchants and itinerant mystics rather than by sultans and scholars and spread through commercial interaction rather than by conquest. The central question that animates his project is how Muslim trading communities evolved as minority groups within non-Muslim societies. Living among “infidels” prompted questions and quandaries about political status, religious authority, and everyday social interaction that were not addressed in the standard texts of Islamic law or covered by agreed-upon convention. Their creative answers to these issues tells the story of how ordinary Muslim merchants used and reshaped Islamic precepts to address the specific challenges, opportunities, and settings they found themselves confronted by in their pursuit of profits.

Lecture: Sufism and Religious Boundaries in Contemporary Pakistan: Local Perspectives on Global Matters
Sufism as a form of devotional and popular Islam has always been portrayed as a tolerant, inclusive and flexible religion, in opposition to the rigorist and legalistic traditions of orthodox Islam. However, Sufism too was also highly institutionalized through its orders and brotherhoods. This is true of the historical development of Sufism all along the Indus Valley, but especially so in the region of Sindh where it has been portrayed as the very embodiment of local culture since the colonial period.
This lecture aims to show how, in practical terms, Sufism works as a popular religion at the local level. How do followers of a saint and other devotees, by participating to rituals and the management of religious gatherings, understand and articulate their religious affiliations? Can we draw clear boundaries between Sufism and other local forms of worship? And how do these local religious practices relate to broader configurations of Islam in a globalized world? 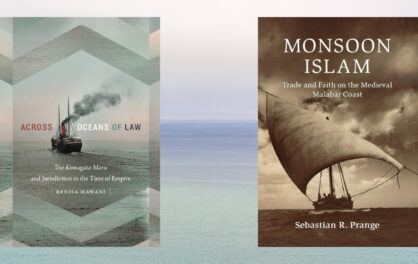 Learn More about the content: Joint Book Launch and Reception. 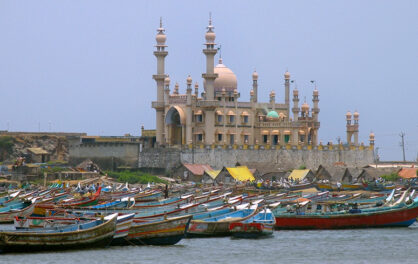 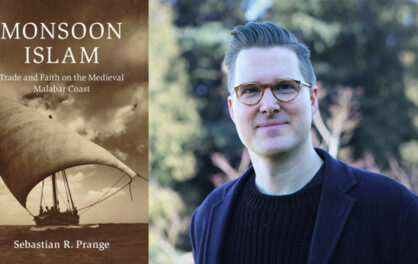 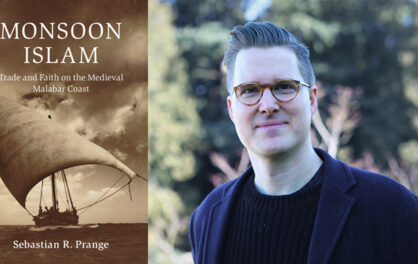 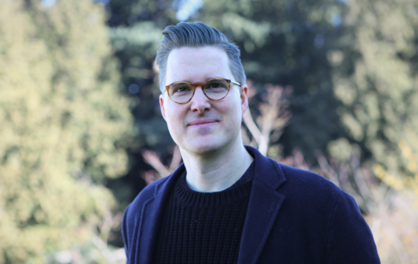 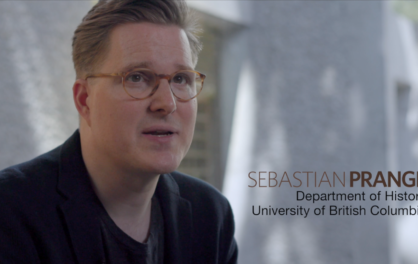 Monsoon Islam: Trade and faith on the medieval Malabar coast

Learn More about the content: Monsoon Islam: Trade and faith on the medieval Malabar coast. 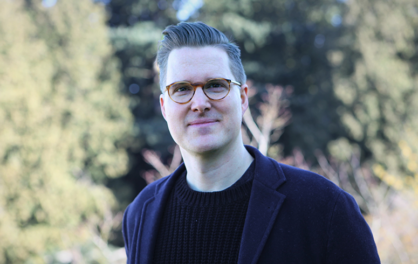