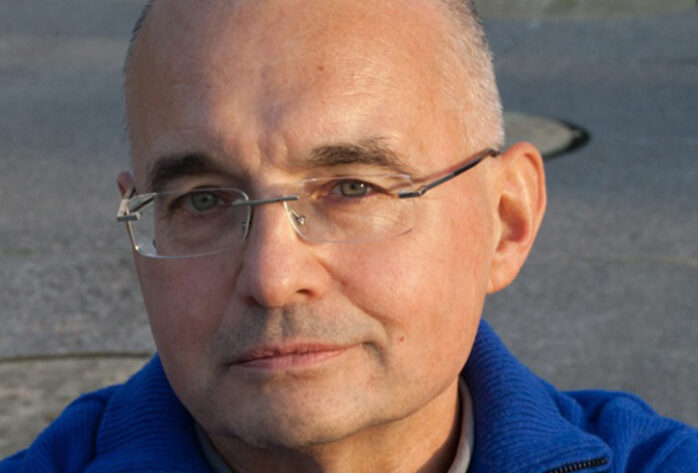 Born in 1949 in Tourcoing, Serge Gruzinski studied at the École des Chartes and at Sorbonne University before staying in Italy and Spain. He taught in Mexico for ten years before joining the French National Center for Scientific Research (CNRS) and the School for Advanced Studies in the Social Sciences (EHESS). He has written around twenty books on Mexico and Latin America during the colonial era, including Images At War: Mexico from Christopher Columbus to “Blade Runner” (1492-2019) (1990, trans. 2001) and The Mestizo Mind:The Intellectual Dynamics of Colonization and Globalization (1999, trans. 2002). Since 2000, he has been reflecting on global history and its relations to the American continent and contemporary Europe, as demonstrated in Les quatre parties du monde: histoire d’une mondialisation (2004) [The Four Parts of the World: A History of Globalization] and The Eagle and the Dragon: Globalization and European Dreams of Conquest in China and America in the Sixteenth Century (2012, trans. 2014). He is the recipient of numerous distinctions, including two honorary doctorates (Peru, 2007) and the international prize of history awarded by the International Congress of Historical Sciences in Jinan (China) in 2015.