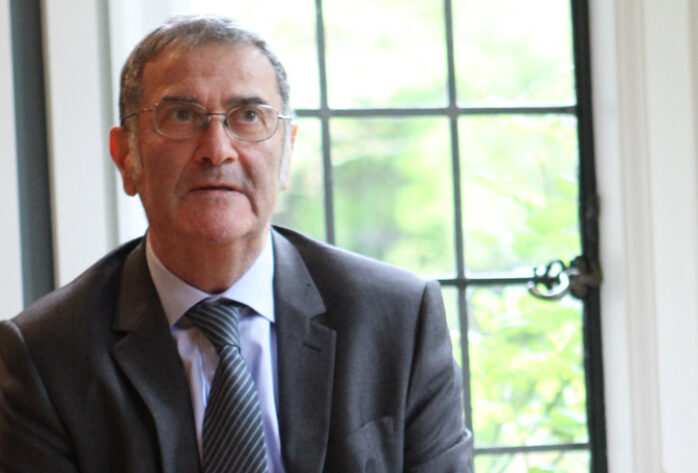 Serge Haroche is a Professor at the Collège de France and holds the Chair of Quantum Physics.
He graduated from École normale supérieure (ENS), receiving his doctorate from Paris VI University in 1971 (thesis advisor: Claude Cohen-Tannoudji). After a post-doctoral visit to Stanford University in the laboratory of Arthur Schawlow (1972-73), he became full professor at Paris VI University in 1975, a position he held until 2001, when he was appointed Professor at Collège de France.
Serge Haroche has received many prizes and awards, and in 2012, he was jointly awarded the 2012 Nobel Prize for Physics.