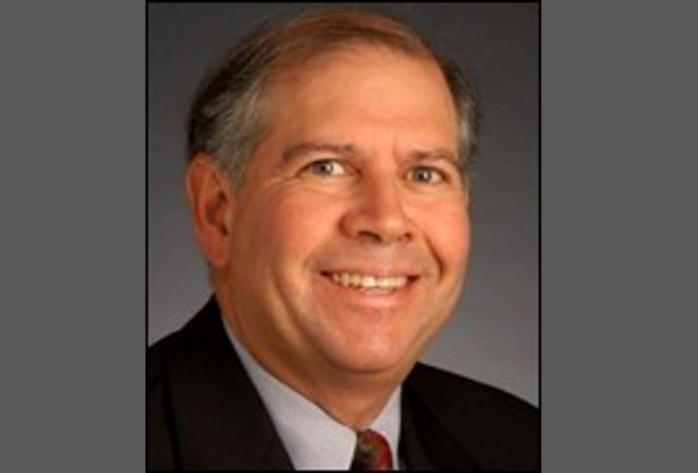 Sidney Katz is Professor of Pharmacology and Toxicology in the Faculty of Pharmaceutical Sciences at the University of British Columbia (UBC). He has been a member of the faculty since 1975, and from 1999 to 2011 he served in the President’s Office as Executive Director of Community Affairs, Director of Research Awareness Programs, and Managing Director of the Chan Centre for the Performing Arts.

For more than 35 years, Professor Katz has promoted science education for elementary and high school children. He has played a part in developing science centres around the world, including Science World in British Columbia, the Bersheva Science Centre in Israel, and the Science Centre in Johannesburg, South Africa. He also worked with David Vogt to develop the world’s first internet science magazine, The Branium. He served as the Chairman of the Education Committee of Genome British Columbia, Executive Director of Science World British Columbia and Director General and CEO of the Ontario Science Centre.