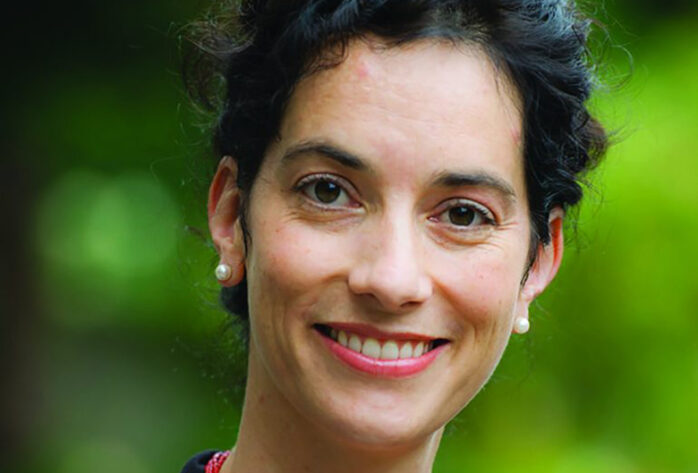 Dr Silke Appel-Cresswell is a movement disorder neurologist, trained in Germany, London (UK) and Vancouver, BC. She is an Associate Professor (grant tenure) for Medicine/Neurology at the University of British Columbia (UBC) and holds the Marg Meikle Professorship for Research in Parkinson’s disease. Her research focusses on the role of the microbiome in Parkinson’s disease and other brain disorders, care delivery in Parkinson’s as well as coping strategies, resilience and neuropsychiatric features of Parkinson’s. She has established iCAPTURE PD, a large registry for Parkinson’s and related disorders which serves as a resource to understand clinical patterns and clinic-genetic correlations. Dr Appel-Cresswell is a founding director of the BC Brain Wellness Foundation to foster wellbeing in chronic brain disease and aging through exercise, arts, nutrition, mind care, and education. She is spearheading the use of ultrasound to guide botulinum toxin injections for dystonia in Canada.

Dr Appel-Cresswell is co-director of the annual National Canadian Neurology Residents Course for Movement Disorders. Her contributions to teaching were recently recognized with the “Department of Medicine (UBC) Master Teacher Award” in 2018. She serves as the secretary of the Canadian Movement Disorder Group, as a scientific advisor for Parkinson Canada and for the Dystonia Medical Research Foundation Canada as well as a peer reviewer for several scientific journals. She has been a speaker and has served on the organizing committees of several regional, national and international conferences, including the 21st International Congress of Parkinson’s Disease and Movement Disorders in 2017.