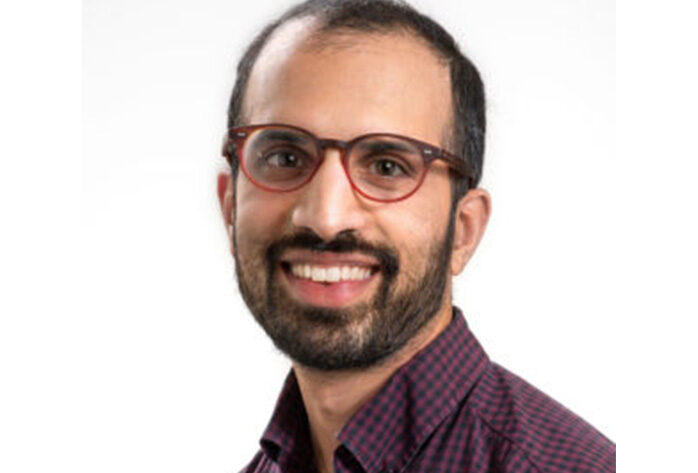 Dr. Srinivas Murthy is co-chair of the World Health Organization’s clinical research committee on COVID-19. He is an associate professor in the Faculty of Medicine at University of British Columbia, as well as a critical care and infectious diseases physician at B.C. Children’s Hospital in Vancouver.

Murthy grew up in St. John’s, attended Prince of Wales Collegiate, and completed his undergraduate degree at Memorial University. He was awarded the University Medal for Academic Excellence in Biochemistry. Murthy completed his Doctor of Medicine at McGill University in Montreal and his residency at Boston Children’s Hospital through Harvard Medical School. He has also worked on the frontlines for a number of infectious disease outbreaks, including work on Ebola in Liberia, West Africa.

Dr. Murthy’s area of expertise – global child health – is likely the human population and issue most affected by the worsening climate crisis, both in terms of current and future impacts. At the same time, this population is least represented in policy conversations in the Global North. Ensuring the children in the Global South have access to the healthcare they need is a fundamental mitigation strategy for the ongoing climate catastrophe.

As part of the Wall Scholar cohort Dr. Murthy plans on working on health system metrics for climate resiliency, targeted to child health, building on previous work on key performance indicators across critical care and acute care systems in low and lower-middle income countries. He will integrate climate-specific metrics so health systems are better prepared for the impending crisis. 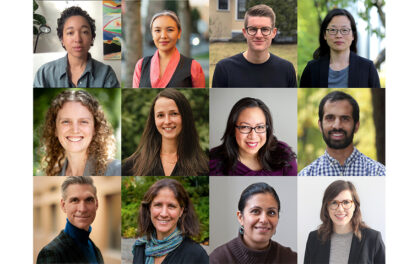