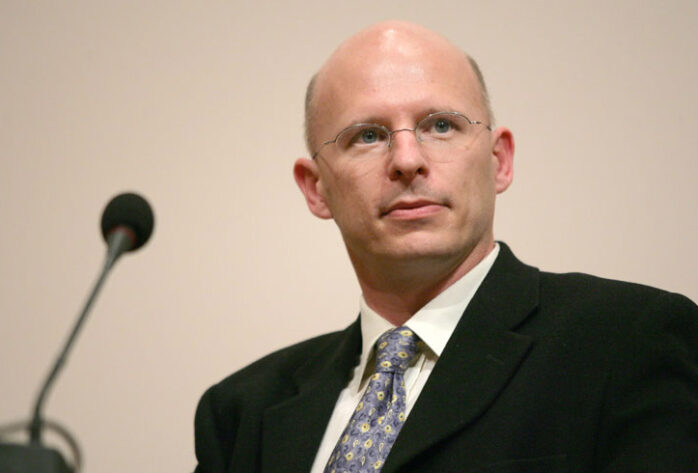 Professor Dehaene is one of Europe’s leading cognitive neuroscientists. His work uses advanced techniques in functional magnetic resonance imaging, electro-encephalography, interacranial electrodes, and psychological manipulations to study how culture and biology interact in the human brain. He is internationally known for his work on the neural bases of reading abilities, mathematical language, bilingualism, and consciousness.

In his acclaimed recent book, Reading in the Brain: The Science and Evolution of a Cultural Invention, Professor Dehaene examines the brain circuitry at work behind reading and describes groundbreaking research on how the brain processes languages. He proposes a powerful “neuronal recycling” hypothesis, which postulates that cultural inventions invade evolutionarily older brain circuits, and while doing so inherit many of their structural constraints. In The Number Sense: How Mathematical Knowledge Is Embedded in Our Brains, Stanislas Dehaene argues that humans have an inbuilt “number sense” capable of some basic calculations and estimates. The problems begin when we learn mathematics and have to perform procedures that are anything but instinctive. 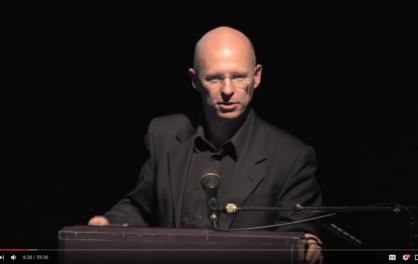 Lecture by Dr. Stanislas Dehaene on “Reading the Brain”

Learn More about the content: Lecture by Dr. Stanislas Dehaene on “Reading the Brain”. 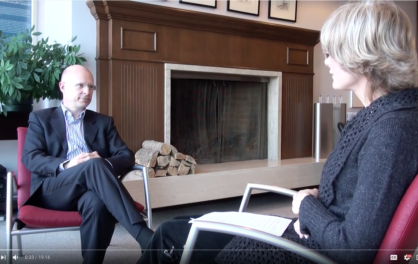