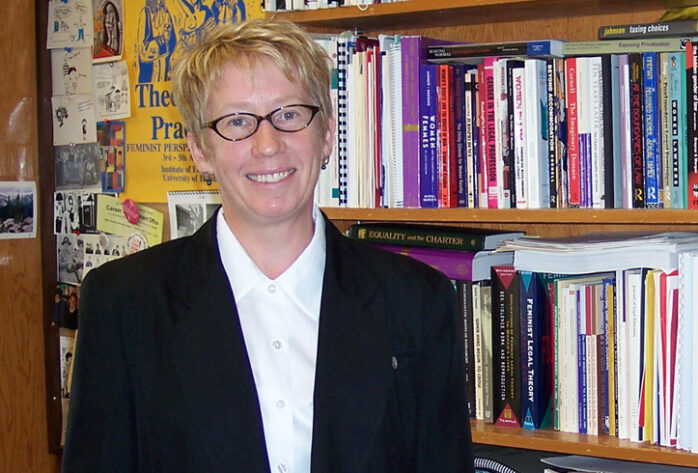 Professor Boyd is internationally recognized as the leading feminist family law scholar in Canada; she is also the country’s leading researcher in the area of child custody law. She works within the interdisciplinary socio-legal studies stream of legal research as well as within feminist studies generally. She came to UBC as Chair in Feminist Legal Studies in 1993.

In the 1980s Professor Boyd began researching the field of child custody law, using it to explore the ways in which women’s work and men’s work were dealt with in social and legal narratives. This work resulted in her book, Child Custody Law and Women’s Work (Oxford University Press, 2003), which ranks among the most important interdisciplinary texts in the family law field. It was nominated for the Walter S. Owen Book Prize. After taking up the newly endowed Chair in Feminist Legal Studies at UBC, she directed a SSHRC-funded collaborative research project that produced the edited collection, Challenging the Public/Private Divide: Feminism, Law, and Public Policy (University of Toronto Press, 1997).

Susan Boyd – Distinguished Scholars in Residence – 2004
At the Institute in 2004, Professor Boyd worked to complete two collaborative SSHRC-funded projects, wrote two articles and co-edited two collections. She organized a Peter Wall Distinguished Scholar’s workshop on the research Feminism, Law, and Social Change: (Re) Action and Resistance from May 7–8, 2004. 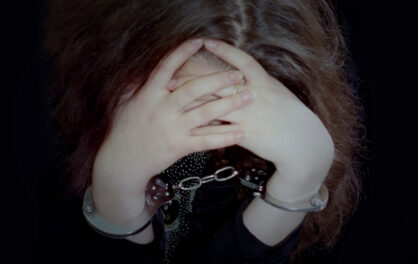 Learn More about the content: Convicted women with children should be rehabilitated, say Roundtable delegates.