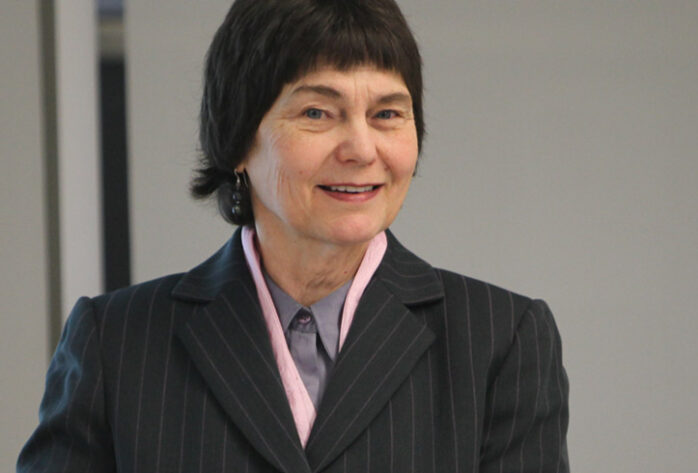 Suzanne Scotchmer is Professor of Economics, Law and Public Policy at the University of California, Berkeley. Her main academic interest at the moment is the economics, policy and law of innovation, including intellectual property. She also maintains an interest in economic theory and game theory, in which she has also published widely. Her graduate degrees are in economics and statistics. She has held visiting and teaching appointments in the economics departments of Harvard University,  U.C.L.A., University of Southern California, New School of Economics, Moscow, Stockholm School of Economics, University of Auckland, University of Cergy-Pontoise (Paris), Tel Aviv University, University of Paris I (Sorbonne), and in the law schools of New York University, University of Toronto, University of Southern California, and U.C.L.A. She has also held research fellowships at Yale University and Stanford University. She has served on committees of the National Research Council (National Academies of Sciences), is a research associate of the National Bureau of Economic Research, and serves, or has served, on several boards, including the Toulouse School of Economics and the American Law and Economics Association. She is currently a member of the 2010 program committee of the American Economic Association. The Department of Justice Antitrust Division has used her as a consultant on antitrust matters; and she has been a scholar in residence at the Court of Appeals for the Federal Circuit.  In 2004 she published Innovation and Incentives with MIT Press.