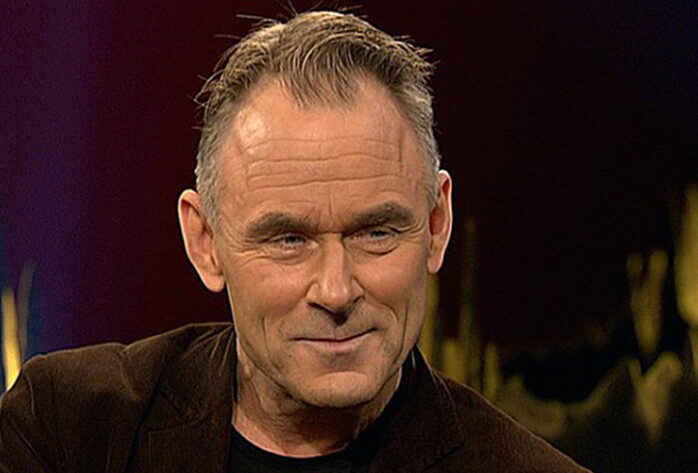 Sverker Sörlin, born 1956, is professor of Environmental History at KTH since 2002.
He held an adjunct position in the Stockholm Resilience Center at Stockholm University 2005-2012 and has had visiting positions at Berkeley (1993), Cambridge (2004-2005), Oslo (2006), and the University of Cape Town (stints 2011-2013). He is a member of the Institute for Advanced Study, Princeton, where he is visiting 2013-2014.
Sverker Sörlin’s core area of research is in the roles and functions of knowledge in environmentally informed modern societies. Another major area of interest is research and innovation policy where he serves as a policy analyst and advisor. His current research projects encompass the science politics of climate change through the lenses of glaciology and sea ice; the emergence of and changes within environmental expertise; historical images of Arctic futures; and the environmental turn in the humanities and the social sciences. A major recent development is the KTH Environmental Humanities Laboratory, 2012 to 2018, funded by a major grant by industrialist Carl Bennet and matching KTH core funding.