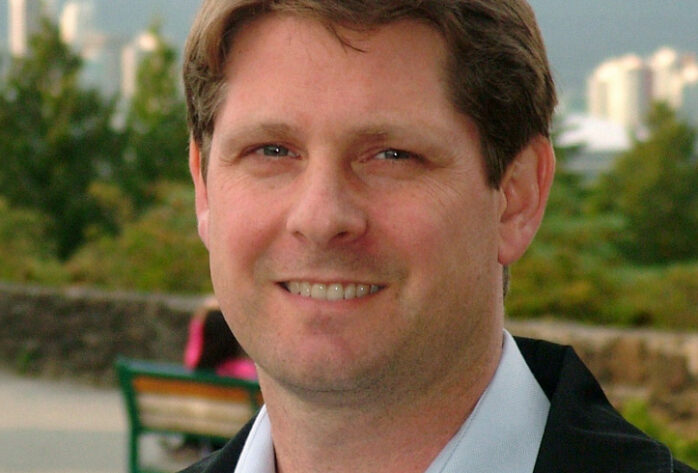 Dr. Todd Woodward is an Associate Professor within the Department of Psychiatry in the Faculty of Medicine at UBC, a Research Scientist with the BC Mental Health and Addictions Research Institute and Centre Investigator with the Brain Research Centre. He completed his Doctorate in Experimental Neuropsychology at the University of Victoria in 1999, and his post-doctoral training in cognition, neuroimaging and schizophrenia at The University of British Columbia (UBC) in 2003.

The objective of Dr. Woodward’s research program is to gain a functional and anatomical understanding of the functional brain networks that underlie the primary symptoms of psychosis and schizophrenia. The cognitive correlates of the symptoms of psychosis are being explored by way of originally designed cognitive paradigms assessing specific aspects of memory and reasoning. Translation of these results back to people with schizophrenia in a group setting have led to a promising treatment program called metacognitive training (MCT). Functional neuroimaging is being utilized to identify the neural underpinnings of these cognitive functions, and how their dysfunction manifests as the symptoms of psychosis, and how they are affected by MCT. His lab makes available software for network-based multivariate analysis of functional neuroimaging data.