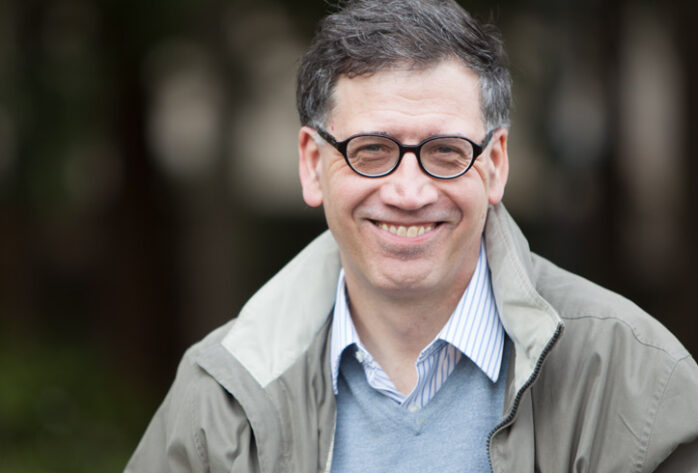 Trevor Barnes is a prominent human geographer who specializes in the economic geography of contested zones. From his early work focusing on an analysis of the capitalist space economy, which was the title of his first book, he has expanded his approach to incorporate issues affecting rainforest ecosystems and industrial geography.

In his Logics of Dislocation (Guilford Press), he emphasized the role of social and institutional relations in the development of economic geography, an approach that the Canadian Association of Geographers has referred to as “visionary.” He then explored post-structuralism, co-editing two influential studies, Writing Worlds (Routledge) and Reading Human Geography (Edward Arnold). For the past several years, he has been investigating his own field of economic geography from a historical perspective.

Dr. Barnes received a Bachelor of Science Degree in Economics from University College London, as well as a Master’s Degree and Doctorate Degree in Geography from the University of Minnesota. Since joining The University of British Columbia (UBC) as Assistant Professor in 1983, he has distinguished himself as a leading and highly innovative interdisciplinary scholar. Among his many honours are the Canadian Association of Geographers Award for Scholarly Distinction and the Presidential Award for Distinguished Achievement from the Association of American Geographers. From UBC he has received a Killam Memorial Fellowship, Killam Research Prize and a UBC Distinguished University Scholar appointment.

Trevor Barnes – Distinguished Scholars in Residence – 2009
At the Institute, Dr. Barnes explored the connections between the Second World War and the Cold War within the discipline of geography and the knowledge it produced. He produced the Scholar in Residence talk, “Two Men of War and Their Big Idea: Walter Christaller, Edward Ullman, and Central Place Theory."