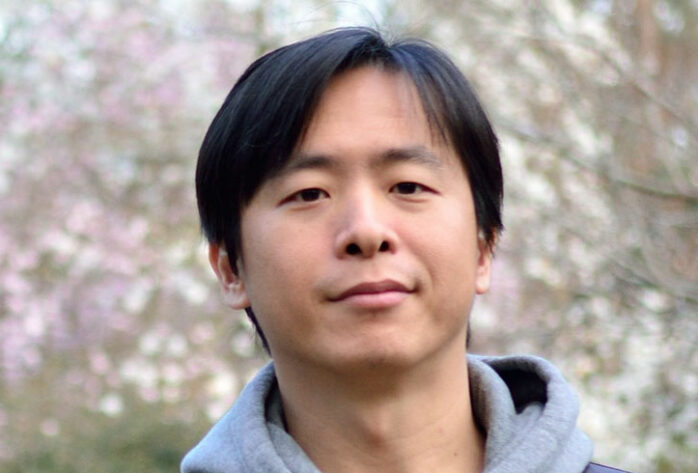 Tsung-Yi Ho received his Ph.D. in Electrical Engineering from National Taiwan University in 2005. He is a Professor with the Department of Computer Science of National Tsing Hua University, Hsinchu, Taiwan. His research interests include design automation and test for microfluidic biochips and nanometer integrated circuits. He has been the recipient of the Invitational Fellowship of the Japan Society for the Promotion of Science (JSPS), the Humboldt Research Fellowship by the Alexander von Humboldt Foundation, and the Hans Fischer Fellow by the Institute of Advanced Study of the Technical University of Munich. 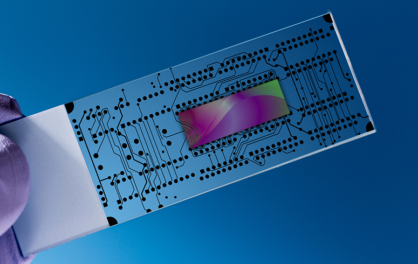 The coming of age of microfluidics: Enabling biochemistry on a chip

Learn More about the content: The coming of age of microfluidics: Enabling biochemistry on a chip.