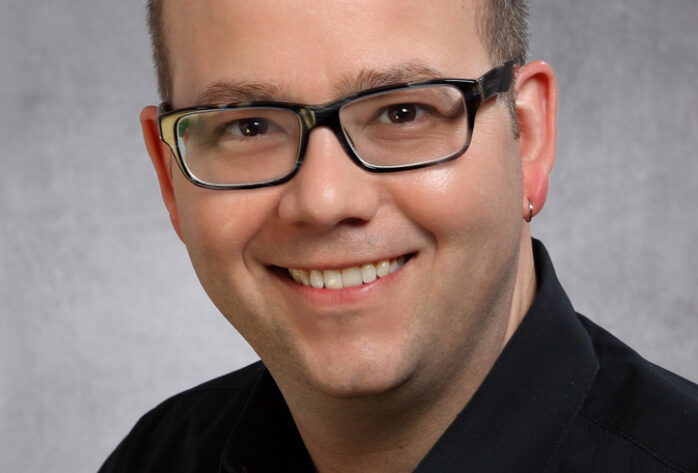 Vin Nardizzi is Associate Professor of English and an Associate Member of the Institute for Gender, Race, Sexuality, and Social Justice. At The University of British Columbia (UBC), he teaches Renaissance literature, ecotheory, and queer and disability studies.

His first book, Wooden Os: Shakespeare’s Theatres and England’s Trees (University of Toronto Press, 2013), brings into view the forest and the trees of Renaissance drama: it explores connections among Shakespeare’s theatre, drama set “in the woods,” and an environmental crisis that propagandists claimed would lead to an eco-political collapse – an unprecedented scarcity of wood and timber. The Society for Theatre Research has short-listed it for the 2013 Theatre Book Prize. With Stephen Guy-Bray and Will Stockton, he edited Queer Renaissance Historiography: Backward Gaze (Ashgate, 2009) and, with Jean E. Feerick, co-edited The Indistinct Human in Renaissance Literature (Palgrave Macmillan, 2012). With colleagues at UBC and Simon Fraser University (SFU), he co-convenes Oecologies: Inhabiting Premodern Worlds. He received a Killam Teaching Prize in 2011.

While in residence at the Institute, Dr. Nardizzi will conduct preliminary research for his next project, Vaster Than Empires: Growth, Vegetables, and Poetry in the Renaissance. It explores the vast reach of “vegetable life” in Renaissance letters and the visual arts to illuminate the vegetable capacities, deprivations, materialities, and necessities that, in ethical, political, and scientific registers, constituted the period’s idea of a human being, a creature so closely allied with and routinely defined against “the animal” in articulations of humanness. It re-adjusts this creaturely vision by cross-hatching disability studies, sexuality studies, and the history of the relation between botany and literature. The project thus also proposes that poetry itself was imagined in the Renaissance as a form of vegetable life, a claim that challenges the long tradition of comprehending poetry as a “making,” a craft, and a techne.