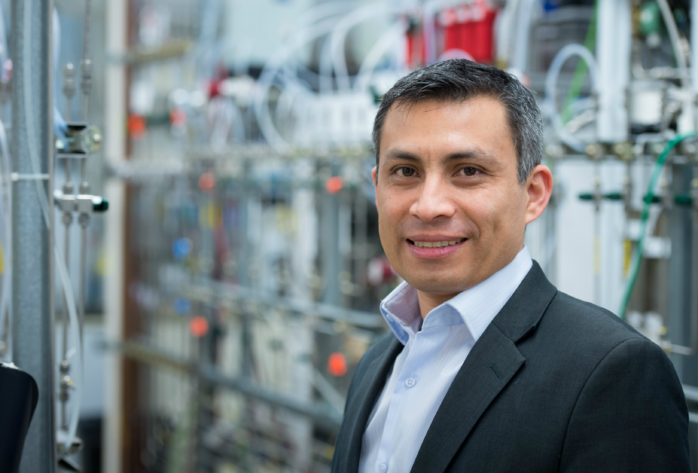 He was a founding Board member for General Hydrogen Corporation (1999-2000) and he joined UBC in 2002. Walter was a visiting professor at the Fraunhofer Institute for Solar Energy Systems (2010), and he worked at the National Research Council from 2002 to 2011. He leads the Transportation Futures Group at the Pacific Institute for Climate Solutions, and he has developed industry-led consortia on clean energy technologies.

Walter serves on the Board of Directors for the Canadian Urban Transit Research and Innovation Consortium, the Canadian Hydrogen and Fuel Cell Association, and the Institute for Breakthrough Energy Technologies. In 2016, he was recognized as one of Canada’s Clean50. Walter is currently the director of UBC’s Clean Energy Research Centre. 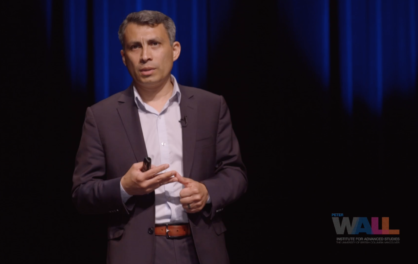 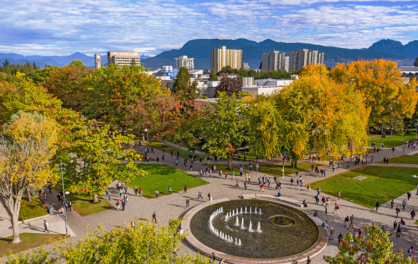 Green benefits: UBC is not just a leader in research for smart cities, it’s leading by example

Learn More about the content: Green benefits: UBC is not just a leader in research for smart cities, it’s leading by example.