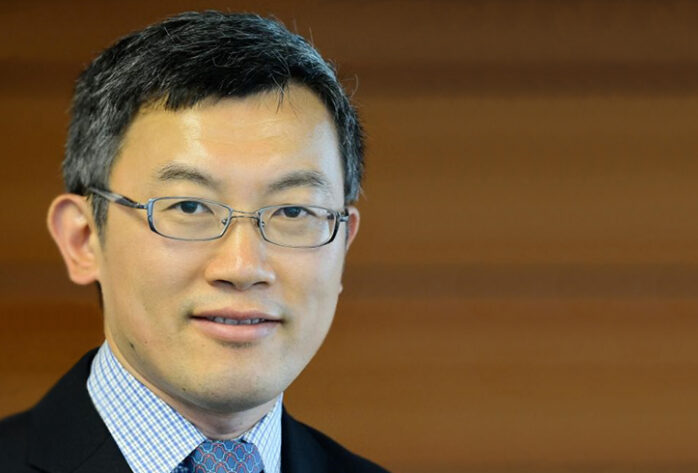 Wei Cui’s research interests include tax law and policy, law and development, law and economics, and Chinese law and political economy. He has held visiting professorships at the law schools of Michigan, Northwestern, Columbia, and Melbourne Universities, among other institutions, and has served as a consultant to the United Nations, the Budgetary Affairs Commission of China’s National People’s Congress, and China’s Ministry of Finance and State Administration of Taxation.  Professor Cui has had extensive practical experience in both U.S. and Chinese tax law. Between 2009 and 2010, he served as Senior Tax Counsel for the China Investment Corporation. Professor Cui is a current member of the Permanent Scientific Committee of the International Fiscal Association and serves as an advisor to a number of professional organizations in international taxation.