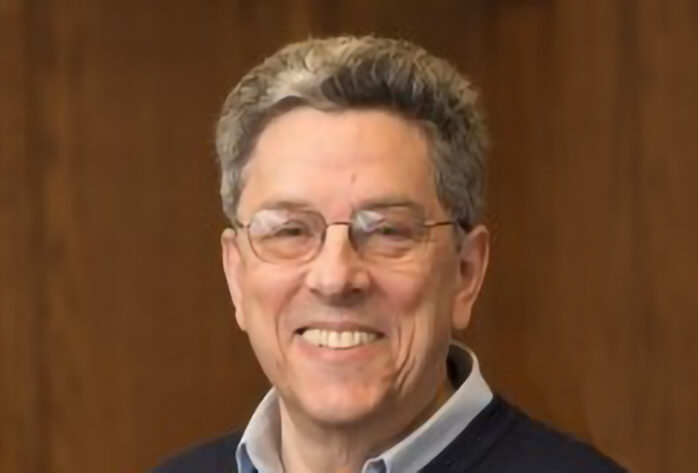 Bill Benjamin specializes in musical composition and theory. His early work involved a technical analysis of 19th and 20th century music. He also produced a range of musical compositions that garnered a number of honours. More recently, his interests have shifted away from straight analysis to exploring the nature and function of musical memory, a concern that touches on an aspect of musical reality confronted by musicians and non-musicians alike. As a musical theorist, he is considered one of the most distinctive authorities in that field.

Dr. Benjamin holds a Bachelor of Music from McGill University, and a Master’s of Fine Arts Degree and Doctorate Degree in Musical Theory and Composition from Princeton University. He came to The University of British Columbia (UBC) as an Associate Professor of Music in 1978, becoming Professor in 1983 and Director of the School of Music in 1984.

William Benjamin – Distinguished Scholars in Residence – 2008
At the Institute, Dr. Benjamin examined underlying philosophical questions about musicality and musical behaviour. This work has drawn him into the interdisciplinary area of aesthetics, psychology, and musicology. He is working toward an alternative approach to music aesthetics that emphasizes the role of the listener as an active participant, as having access to a real internal record of the music. Dr. Benjamin collected qualitative and quantitative data for his new book to be titled "Music Heard and Imagined". His Scholar in Residence talk is titled “Reproducing Music in Silence."