School of Community and Regional Planning 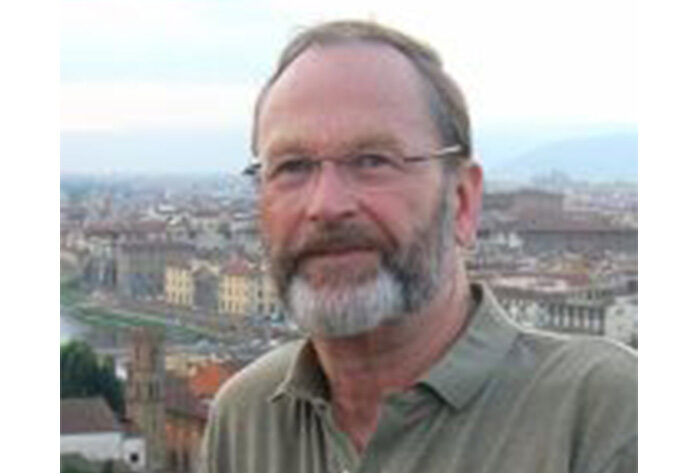 William Rees, Professor Emeritus of the School of Community and Regional Planning is a Fellow of the Royal Society of Canada, a Fellow of the Post Carbon Institute, a founding member and Past President of the Canadian Society for Ecological Economics, and Founding Director of the OneEarth Initiative. He was the inventor of the “ecological footprint” concept that has influenced a number of European countries’ economic planning and stimulated debate over the concept of “overshoot”.

The Wall Catalyst Emeriti cohort meets monthly to share research experience and engage with guest lecturers on the topic of the Climate and Nature Emergency. They will generate op-ed pieces and/or manifestos in the public media and, where possible, reinforce local initiatives relevant to ameliorating environmental change impacts.

The cohort also engages with the general membership of the UBC Emeritus College by contributing to the College’s general programming which is also open to the general public.