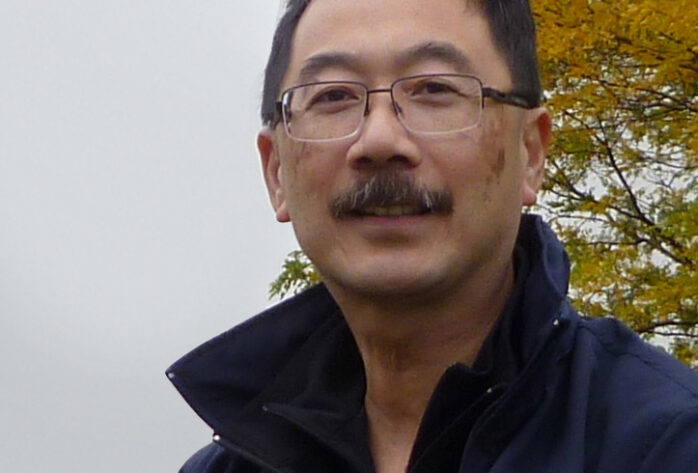 As Professor of Human-Computer Interaction, Dr B. L. William Wong’s research interest is in the representation design of information and the interaction of user interfaces to support decision making in complex dynamic environments such as emergency ambulance command and control, air traffic control, and hydro-electricity dispatch. He uses concepts and techniques from usability engineering, cognitive task analysis and cognitive systems engineering to understand the nature of expertise and to model the nature of cognitive work.

He is currently investigating the problems of visual analytics in sense-making domains with high information density and variability, in contexts such as intelligence analysis, financial systemic risk analysis, and low literacy users.  In the process, he invented INVISQUE – the interactive visual search and query environment that has introduced the concept of “grasp-able” information to facilitate information search and discovery in sense-making (www.invisque.com).

Recipient of over US$25 million in grants, he is or has been the project coordinator for several multi-parrtner, multi-national, research consortiums: FP7 VALCRI, FP7 CRISIS, UKVAC (funded by HM Government and US DHS), EPSRC Making Sense (deputy PI), EUROCONTROL 3D-in-2D project.