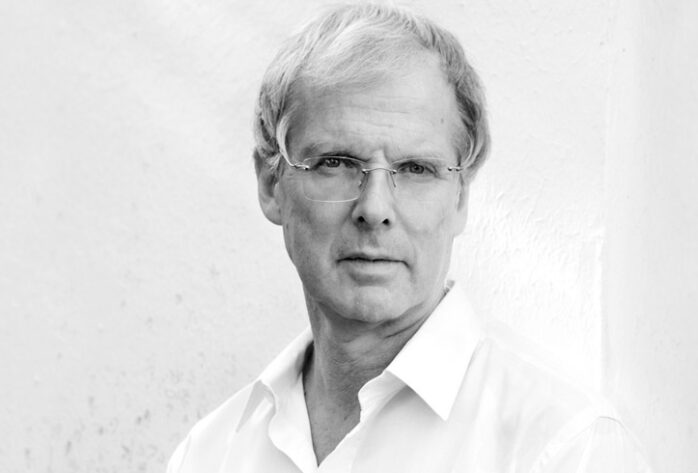 Yann Moulier Boutang is Professor of Economics at the Université de Technologie de Compiègne and International Adjunct Professor of the Fernand Braudel Institute at SUNY Binghamton. He is a research collaborator in the Innovation Systèmes Stratégies (ISYS) team, University of Paris 1. He is also editor of the quarterly journal Multitudes.

Professor Moulier Boutang’s research proposes that the current transitional stage in global economics is intimately tied to mediation; he theorizes that the conjunction of these two spheres is producing “cognitive capitalism,” which draws on “the collective intelligence provided by brainpower and computing power,” in the words of Nigel Thrift (Vice-Chancellor, Warwick), who writes the introduction to the translation of Moulier-Boutang’s Cognitive Capitalism. This interfacing of the materiality of economics with the immateriality of mediation provides the key to Moulier Boutang’s work: he proposes that the extension of the human brain via global computer networks valorizes intelligence and innovation and not just information. In this scenario, “material labour does not disappear, but it loses its central role as a strategic asset”; “productivity gains … derive from economies of learning.”

Yann Moulier Boutang – French Scholars Lecture Series – 2013
Lecture Title: “Cognitive Capital: Where Political Economy Meets Media Theory.” Dr. Moulier Boutang’s public lecture will highlight the increasing interrelationships of global media networks and economic production. Using Google as an example, the lecture will highlight the tensions between emergent cognitive capitalism and strategies of control and appropriation directed toward it. The lecture will further discuss how concepts of labour, property and value are changing within this third phase of capitalism, and why this is a phase of capitalism and not socialism. Finally, the lecture will question the role of universities in this new learning economy.